“I’ve worked so hard for this,” said Kroll. “I’ve had this goal in mind for over a year now. I came away from last year’s Big Tens wanting to win. I know that the team goal was more important. I know that I gave this race everything I had. To come away with a win today really makes me feel like I gave it my best effort. Being able to race with our girls on our home course is just a blessing.”

“I think the whole team ran well,” said director of cross country/track and field Walt Drenth. “We thought Sara had a chance to win and she did a great job. It’s been something she’s been planning on and thinking about all summer. It’s hard to do and to pull it off; she’s quite an athlete.”

“From the whole team standpoint, I thought we ran really well,” Drenth said. “Leah O’Connor has made enormous progress. Last year, she was our sixth or seventh person and to finish fourth in this meet is a huge step forward. I was really proud of Rachel making all-conference. That’s a hard thing in this conference to be in the top-14. As a team, we didn’t hold any cards back, we were all in and it turned out that we just got beat today.”

Freshman Caleb Rhynard was the top MSU runner for the men, recording a time of 24:22 for 19th place. Less than a second behind Rhynard was sophomore Alex Wilson who finished 29th with a time of 24:33. Sophomore Ben Carruthers was next to cross the finish line for the Spartans in 24:35, good for 33rd overall.

“This was my first Big Ten Championship meet, so it’s great to be home,” said Rhynard. “It was loud with the fans the whole time, which is great. Overall, I think we went out a little faster than we had anticipated, but we adapted to it. I’m hoping this meet increases our confidence and boosts us to get through regionals.”

“I thought up and down the team we had some bright spots,” said Drenth. “I think Caleb ran well. It’s been a long road for him with a frustrating injury over the summer. He and Alex Wilson and Ben Carruthers did a really nice job. I’m optimistic given the fact that we are pretty young and we had a freshman leading us.”

Wisconsin finished first for the men with 33 points to win the men’s team championship.

After a weekend off, the Spartans return to action on Friday, Nov. 9, when they travel back to Madison, Wis., for the 2012 NCAA Great Lakes Regional Championships hosted by University of Wisconsin. 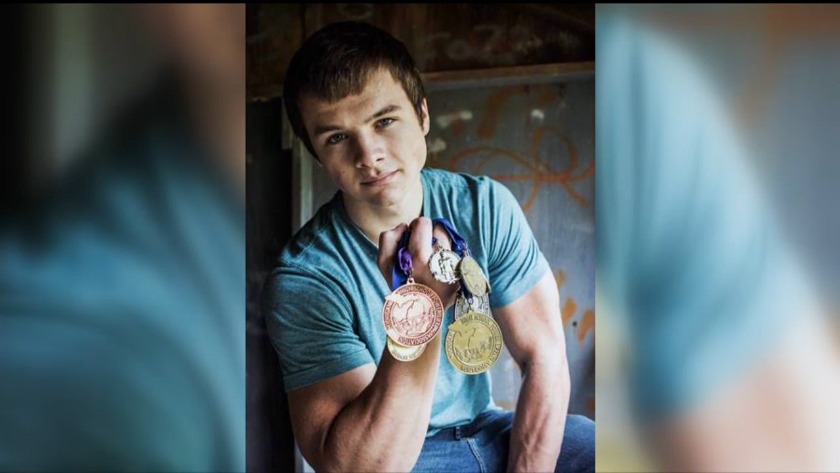 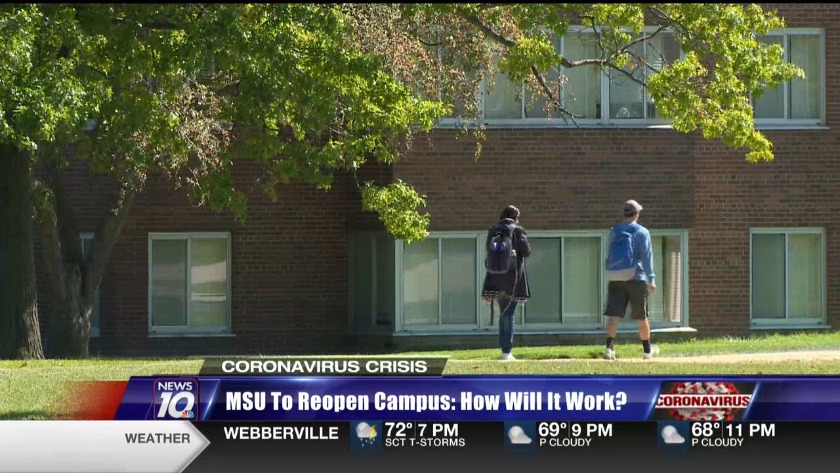 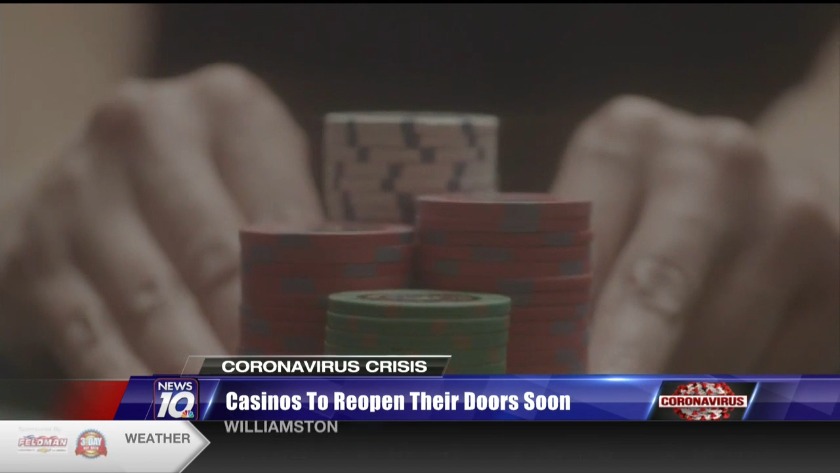 Michael Phelps is heading back to the Olympics in Rio.