MACKINAC ISLAND, Mich. (AP) -- Since 1988, Michigan has gone through a decade-long recession, the near-death and rebirth of its iconic auto industry and the loss of hundreds of thousands of union jobs. Still, no Republican has broken through in the past five presidential elections.

But activists and elected officials leaving the three-day Mackinac Republican Leadership Conference on Sunday confidently predicted 2012 would be different. With Democratic President Barack Obama suffering from high unemployment and low approval ratings, they say voters are ready to choose a Republican, especially if Michigan native Mitt Romney is the nominee.

"Clearly someone with a name like Romney will appeal to independents as well as Republicans," state GOP Chairman Bobby Schostak told reporters.

"It's like a little ideological political bubble there that ignores the reality of the world around them," Brewer told The Associated Press on Sunday. "Democrats are energized by the anti-worker, anti-public education agenda of Snyder and the Republicans."

However, polls show that Obama has some work to do to win Michigan to repeat that victory.

Sixty-five percent of likely voters statewide polled in mid-August gave the Democratic president a negative job rating and only 45 percent had a favorable opinion of him. The EPIC-MRA poll also showed Obama and Romney basically tied in a head-to-head matchup, although only a third had a favorable opinion of Romney, a former Massachusetts governor who grew up in Detroit but hasn't lived in Michigan since leaving for college. The poll didn't include matchups with other candidates.

Romney clearly was popular with Republicans on the island. He won 51 percent in a straw poll announced Sunday, with Perry coming in second at 17 percent. Romney's father, George Romney, headed American Motors before becoming Michigan governor in the 1960s, and many who listened to Mitt Romney's speech Saturday said they liked his similar mix of experience.

Romney and Perry face potential trouble in this auto-heavy state, however, for opposing federal payments that kept General Motors and Chrysler afloat as they went through bankruptcy in 2009. Autoworkers protested Romney's appearances when he campaigned in the Detroit suburbs in July, and some Republican auto executives were angered by his stance.

Neither candidate mentioned his opposition to the federal loans during speeches at this weekend's conference.

Party activists also heard from government leaders including the governor and the Republican congressional delegation, and Republican National Committee Chairman Reince Priebus gave a rousing speech Saturday. Candidates such as U.S. Senate hopefuls Clark Durant and Pete Hoekstra met with supporters to ask for money and votes, and others threw receptions to gin up enthusiasm for their campaigns.

There also was plenty of time to talk strategy heading into the 2012 election.

Schostak, the state GOP chairman, said he doesn't think voters will punish Romney and Perry once they understand that the two men support the automakers but thought they should have gone through bankruptcy without federal aid. Schostak said many voters are upset their tax dollars went to bail out the automakers since the federal government is unlikely to get back all of its investment.

Brewer said if Romney and Perry thought their opposition to the federal loans was so great, they would have mentioned it during their speeches.

Turnout could be an issue in Michigan for Obama, especially among young and minority voters who voted for him in 2008 but now are feeling the brunt of Michigan's 11.2 percent jobless rate, the nation's third-highest. When an estimated 300,000 Democrats stayed home in 2010, Republicans swept all of Michigan's statewide offices, grabbed a majority in the state House and regained a majority on the state Supreme Court.

Republican National Committeeman Saul Anuzis of Michigan sees a likely repeat in 2012, especially since labor unions that supplied the foot soldiers three years ago have seen membership shrink by more than 100,000.

Alex Gage of Virginia-based TargetPoint Consulting, which helped Republican President George W. Bush target voters in his 2004 campaign, agrees that the drop in union households will hurt Obama, as will the 25 percent drop in Detroit's reliably Democratic population over the past decade.

But he said the GOP nominee will have capture at least 60 percent of populous Macomb County north of Detroit to win, as well as not let Obama get too far ahead in upscale Oakland County. Obama won both while sailing to victory in 2008.

"You're going to have a very competitive race in this state," Gage said. 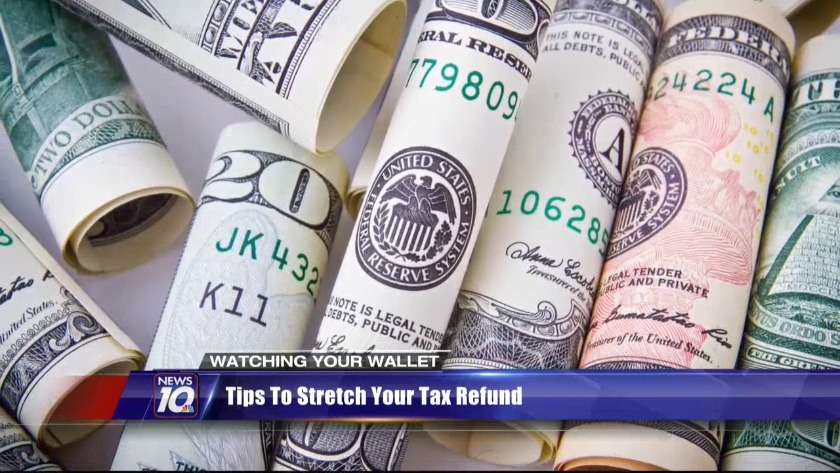 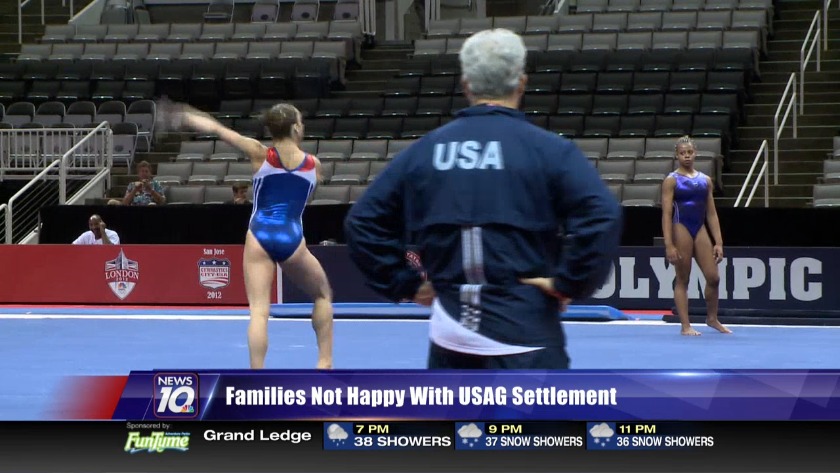