One game remains in the calendar year for the Lugnuts: the 13th annual Crosstown Showdown presented by Auto-Owners Insurance on Tuesday, September 3rd, taking on the Michigan State Spartans at Cooley Law School Stadium.

The game was concluded in two hours and 14 minutes, thanks mainly to the Blue Jays’ fourth-round selection in 2018 from TCU.

Wymer (Win, 9-11) set the tone with back-to-back four-pitch 1-2-3 innings to open the game. His first base runner allowed was a one-out walk to Chris Givin in the third inning; his first hit allowed came on a Justin Lopez single leading off the fifth.

That Lopez single began a string of three straight singles for the TinCaps, with Ethan Skender delivering Lopez with an RBI single up the middle to tie the game at 1-1. On the play, however, Agustin Ruiz was tagged out in a rundown between second and third base. Wymer immediately induced a double-play ball from Givin, ending the inning and regaining his groove.

After a perfect sixth inning, Wymer gave up his fourth and final hit in the seventh, a Michael Curry leadoff infield single. Dwanya Williams-Sutton was hit by a pitch, putting runners at first and second with none out – but Wymer retired Lopez, Ruiz and Skender in order to strand the runners.

Fort Wayne’s final base runner was Williams-Sutton, who was hit by a pitch for a second time with two outs in the bottom of the ninth to bring Justin Lopez up as the potential game-tying run. After a swing and a miss on his first offering, Wymer coaxed a grounder to second baseman LJ Talley at third base, ending the game.

Wymer’s final line: nine innings, four hits (all singles), one run, one walk, two strikeouts, two hit-by-pitches, on 85 pitches, 63 strikes. It was the Lugnuts’ first nine-inning complete game since Justin Maese against Kane County on May 11, 2017.

Otto Lopez finished 1-for-3, winning the Midwest League batting title with a .324 average.

Go Nuts for the Lugnuts one last time in 2019, cheering on both the Lugnuts and Michigan State Spartans on Tuesday in the 13th Annual Crosstown Showdown presented by Auto-Owners Insurance, with a pre-game Home Run Derby and commemorative baseball cap giveaway to the first 2,000 fans. To purchase tickets, visit lansinglugnuts.com, call (517) 485-4500 or come to the Cooley Law School Stadium box office at 505 E. Michigan Ave. in downtown Lansing. 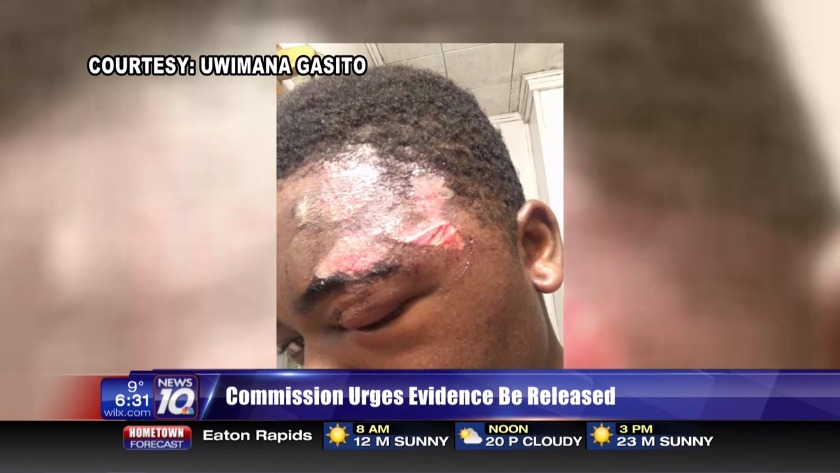 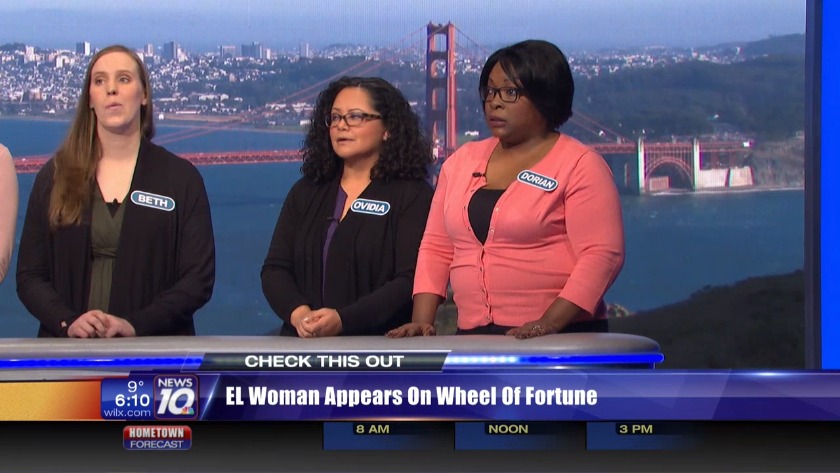 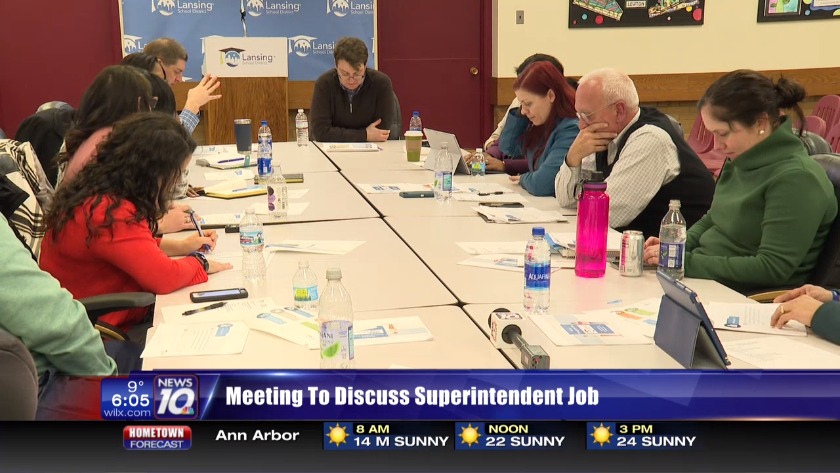