LAINGSBURG, MI. (WILX) -- The Laingsburg Wolfpack hosted the Potterville Vikings in a CMAC matchup for the ages.

After giving up a large halftime lead, the Vikings stormed back thanks for Cole Krause, who scored a career high 35 points.

The Vikings tied it with eight seconds to play, but then sent Laingsburg's Gabe Hawes to the line, where he made both free throws to seal the game. 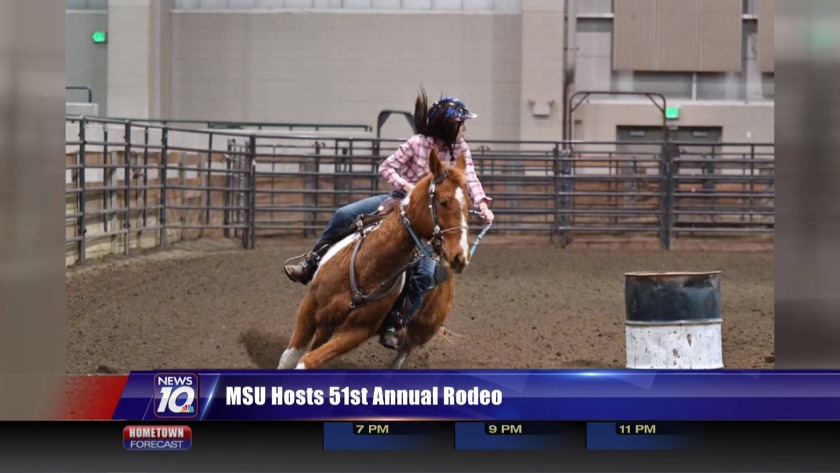 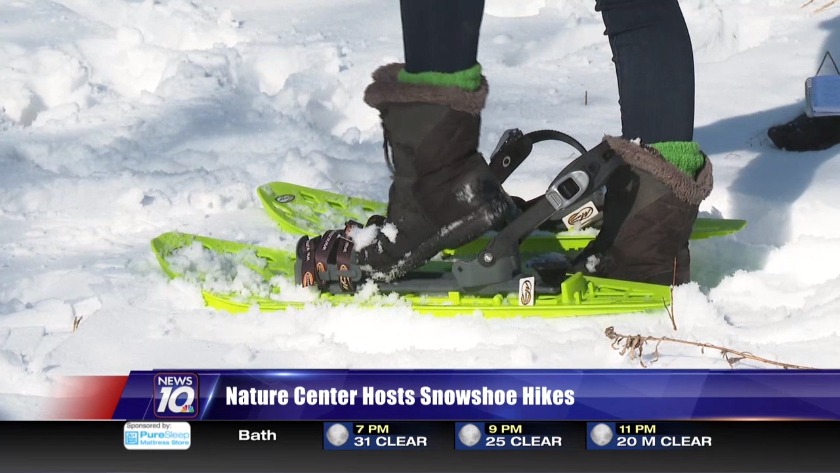 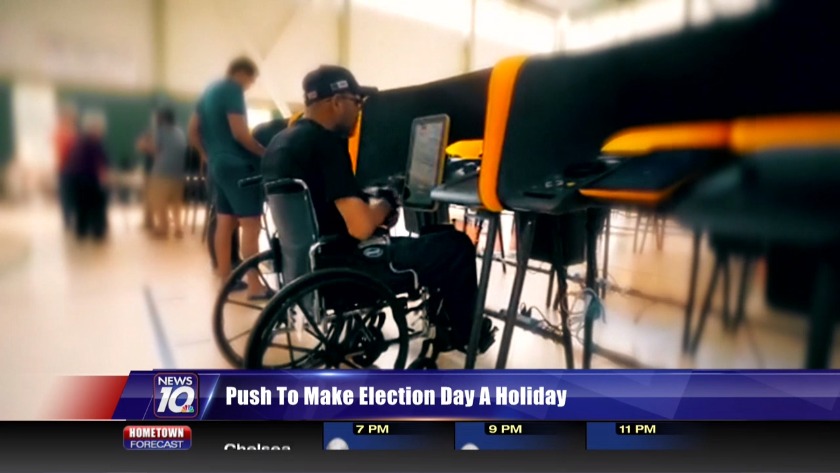