CROSSVILLE, Tenn. (AP) CROSSVILLE, Tenn. (AP) - New England cornerback Joejuan Williams faces charges after being stopped by a Tennessee Highway Patrol trooper for speeding on Interstate 40. The trooper stopped Williams at 9:37 p.m on Jan. 17. Williams was arrested for speeding along with possession of a controlled substance, possession of legend drugs without a prescription and possession of drug paraphernalia. Williams reportedly posted bond and was released. A Patriots spokesman said the team is aware of the reports of Williams' arrest, but offered no further comment. The Nashville, Tennessee native played at Vanderbilt and was the 45th pick overall in the 2019 draft. 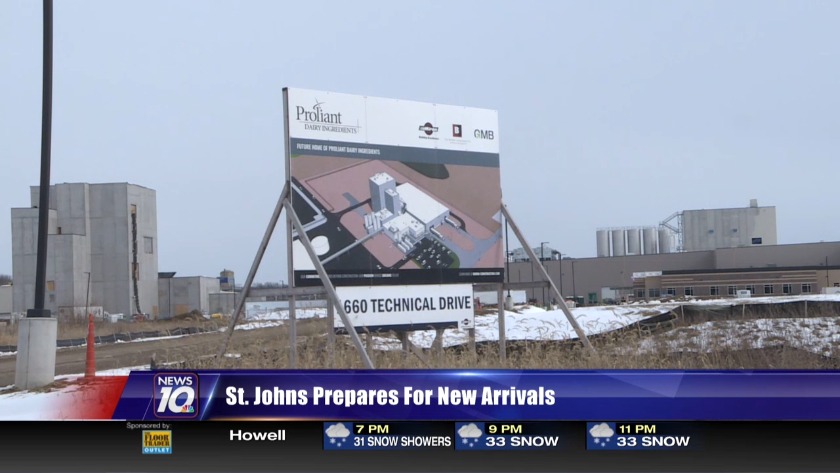