Michigan State University has announced the passing of former All American football lineman Dick Tamburo. He was 90. Tamburo was a two way lineman on coach Biggie Munn's 1950-52 teams that compiled a 26-1 record. Tamburo was the most valuable player his senior year. He was a native of New Kensington, Pa. 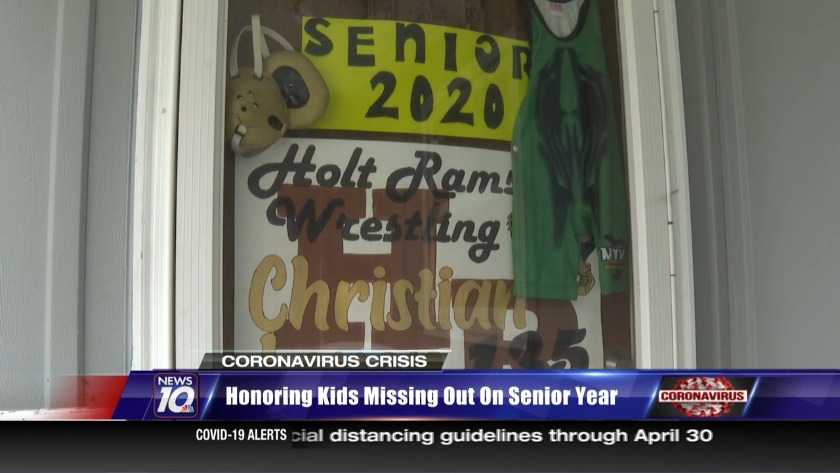