Former Michigan State running back Javon Ringer has been added to the Spartans' coaching staff as a recruiting intern. Ringer is from Dayton, Ohio and he may concentrate his efforts in that area. Ringer starred for the Spartans from 2005-2008, playing two seasons for coach John L. Smith and his final two years for current head coach Mark Dantonio. 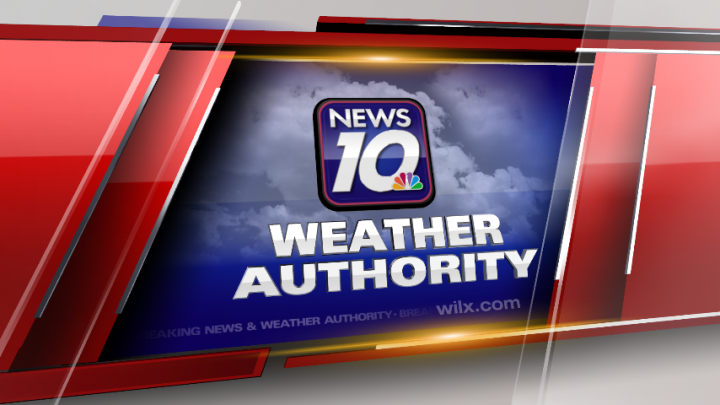