(WILX) -- It's been nearly 900 days since a Detroit pro team made the playoffs, but the Pistons have ended the drought.

They likely won't get past Milwaukee in the first round but they may be the healthiest of the four Detroit pro teams in terms of being a playoff participant in near future years.

The Pistons have a ways to go to become an NBA contender in my view, but despite a 41-41 record they are in and that's better than missing out altogether as they've done in recent years while none of the other Detroit pros-- Tigers, Lions and Red Wings appear to be playoff bound any time soon. 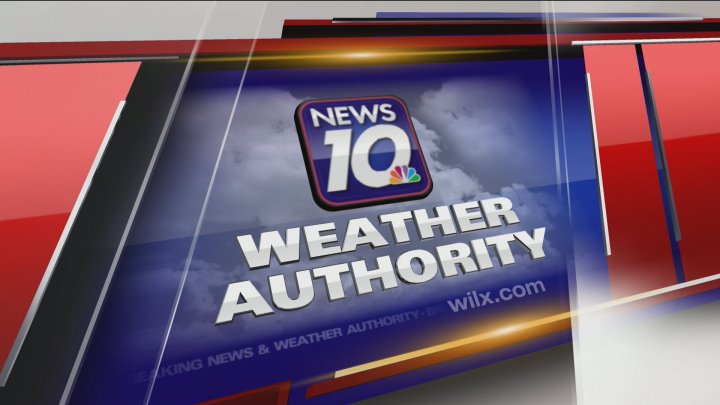