LANSING, MI (WILX) -- The Ignite soccer team has been an exciting addition to the Lansing sports world this year.

In their very first year, the soccer team has landed a spot in the playoffs with a big playoff game happening at Cooley Law School Stadium on Saturday.

Ignite is the second overall seed, Greenville is third. At stake over the next 10 days is the U.S. Soccer League Division One Title.

The team was working out Thursday as usual on the football field at Lansing Catholic High school.

Coach Nate Miller said it has been a long 28-game season beginning last spring, but it's been worth it to get to this point.

"It's been a long 28-game schedule with lots of highs and lows, but here we are and I'm happy for our followers who wanted this and now we're at the semi-finals so it's great, it's all happening," Miller said.

The other semi-final pits North Texas against Madison Wisconsin and the championship game will be played the following weekend at the site of the highest seeded team.

If you're a state fan interested in going to the game, don't worry, you have time to watch both match-ups.

MSU's game against Wisconsin kicks off at 3:30 p.m. and the Ignite game begins at 7 p.m. 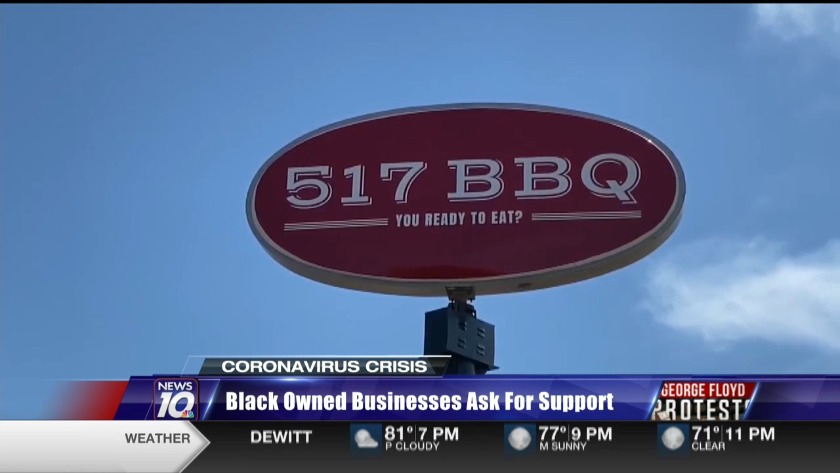