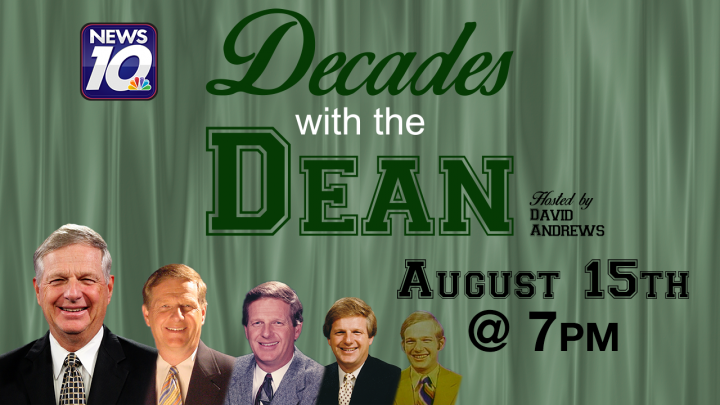 Decades with the Dean, Seg. 1 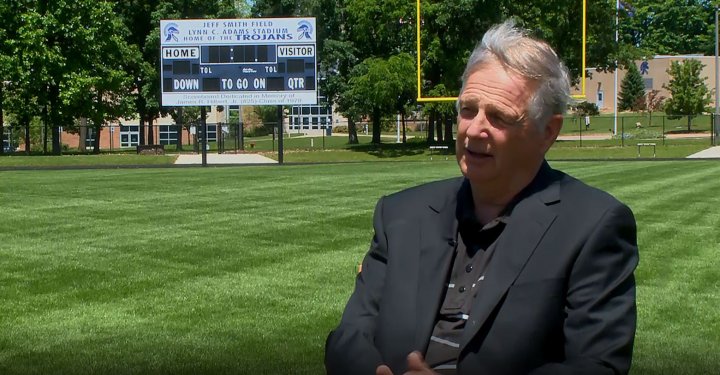 Decades With The Dean, seg. 2

LANSING, MI. (WILX) -- NEWS 10 wants to congratulate our own Dean of Sports for an incredible achievement of being inducted into the Michigan Broadcasting Hall of Fame.

Tim Staudt has been recognized for his contributions over his 50-year television career in mid-Michigan .

"Decades With The Dean" is a sit down with Tim and David Andrews where they talk about his glorious career, the people he's interviewed in the business and some of the biggest events he has covered.

You'll also heard from familiar faces that Tim has mentored over the years and some pretty good impersonations...

Tim will let you in on secrets of some of his worst and best interviews and talk about how covering sports has changed in 50 years.

Facts you may not know about Tim Staudt

He is the longest-serving sportscaster in the state of Michigan.

He started writing sports columns even when he was in high school, even writing for the Lansing State Journal for years after graduation.

He's been anchoring sports at WILX since 1980.

He also hosts, "Staudt on Sports" on WVFN radio.

In 2002 Staudt ran with the Olympic Torch in East Lansing.

And this achievement and honor of being inducted is not just about the years he's worked in the business, it's also about leadership, mentorship, and community involvement.

Tim has worked with Elle’s Place, a healing center for grieving children and teens.

For years, he has worked with Sparrow Hospital and Children’s Miracle Network, including raising thousands of dollars with the CMN Telethon.

He has been a part of numerous golf outings for charities and hosts more than 400 people for the Spartan Marching Band Kids Concert to benefit Sparrow Children’s Center and the MSU Marching Band in his own backyard.

Tim has also been involved with the Lansing Catholic Charities and East Lansing Education Foundation.

Tim and his wife, Cathy, are proud of the work they have done for Sparrow Hospital over the years, where there is a children’s emergency room named after them.

Staudt was also a finalist for the Michigan Sports Hall of Fame in spring 2019.

Tim hosts "In My View" daily on wilx.com where he gives his opinion on local and trending sports topics.

Listen to Tim's "IN MY VIEW" on WILX.COM


Tim hosts "In My View" daily on wilx.com where he gives his opinion on local and trending sports topics.