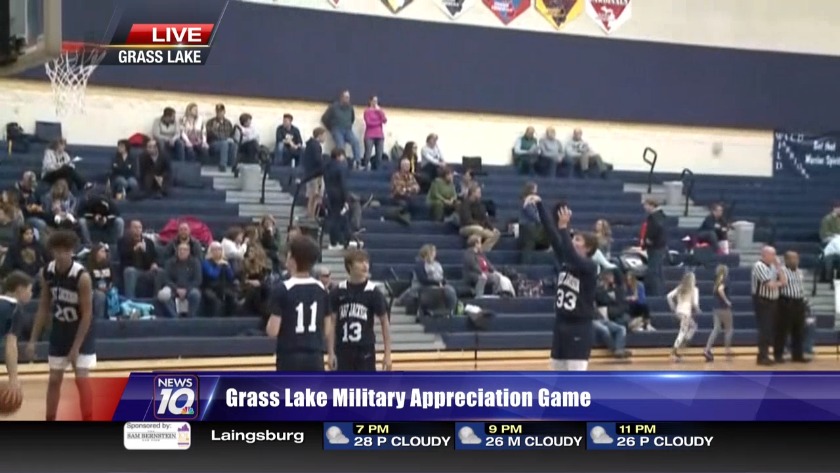 A week from Thursday the Grass Lake Warriors will hit the hardwood wearing special jerseys to honor those who have served in the armed forces during their game against East Jackson.

The school hosted a second military appreciation day of the year.

"Our conference has always done a military appreciation during football season, so this year we moved it to basketball, we thought if we are doing it already for football, we should be able to do something for basketball too," said Grass Lake Athletic Director Brian Zalud.

After the game, the team presented veterans and the families of veterans with jerseys in their honor.

"If you've got somebody in your family that in the military, you already understand the sacrifice, what they go through, in keeping our country what it is,” said Zalud.

Local families had a chance to sponsor a service member.

"On the back we're going to put the name of the veteran or service member in honor of the person that was sponsored, and then below at the branch of the service they were in," said Zalud.

During the game, every military member got free admission and a free meal from the concession stand.

The school is also working to raise some money; all proceeds go straight to the local American Legion and VFW.

"I'm ecstatic. It's hard to put it into words, so it's a neat thing,” said Rex Murdock, Post Commander for both the Grass Lake American Legion and VFW. “There's a lot of veterans out there that went to war and did a lot of stuff and didn't get a lot of recognition and to see some of these guys get up and get the recognition that they deserve is truly amazing."

And at the end of the game, the family sponsoring the jersey got to keep it.

Zalud says it's a perfect night to honor service members and their families that have given so much to their community.

"The military has always been kind of a strong pull, so anything we can do to try to acknowledge that we want to try and help out," he said.

Not a typical college experience 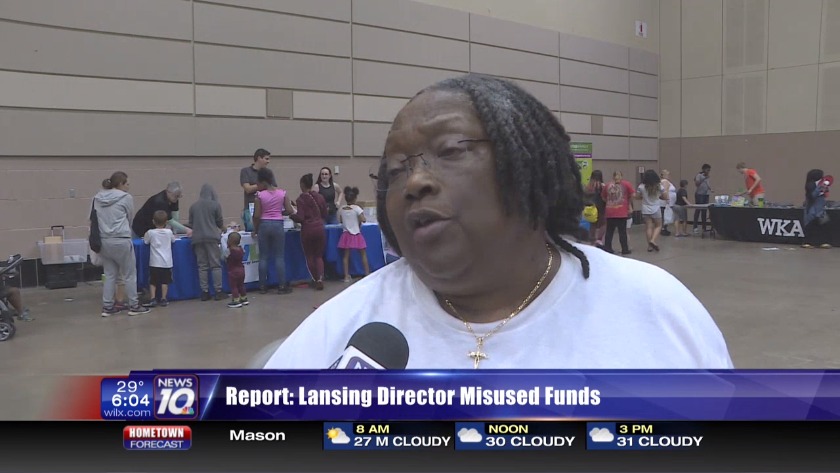 Not a typical college experience