WINSTON-SALEM, N.C. (AP) WINSTON-SALEM, N.C. (AP) - Former Wake Forest and Marshall basketball coach Carl Tacy has died at 87. Tacy’s son, Carl Jr., told The Associated Press that his father died early Thursday. He had been transferred from a hospital to hospice care in Yadkinville, North Carolina last week following a December diagnosis of leukemia. Tacy spent a year as Marshall’s head coach before 13 seasons on the sideline for the Demon Deacons from 1973-85. During his time with Wake Forest, he had 222 wins for the third-best total in school history. He also led the Demon Deacons to three NCAA Tournaments, twice reaching regional finals 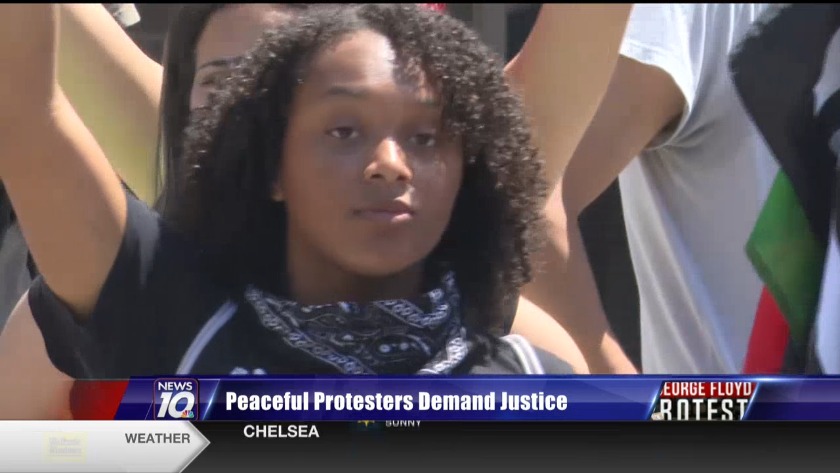