BRISTOL, Conn. (AP) BRISTOL, Conn. (AP) - ESPN has named Phil Dean as its new producer for “Monday Night Football” beginning with the upcoming season. Dean has been with the network since 1992. He has been the lead college basketball producer for 12 years and has produced the Women’s Final Four since 1995. He also has producer ESPN’s Saturday night college football games. Dean will work alongside Jimmy Platt, who was named MNF’s new director in 2019. Who Dean and Platt will work with in the booth remains undetermined. The network has not named an announce team for the upcoming season. Joe Tessitore and Booger McFarland have been in the booth the past two seasons. 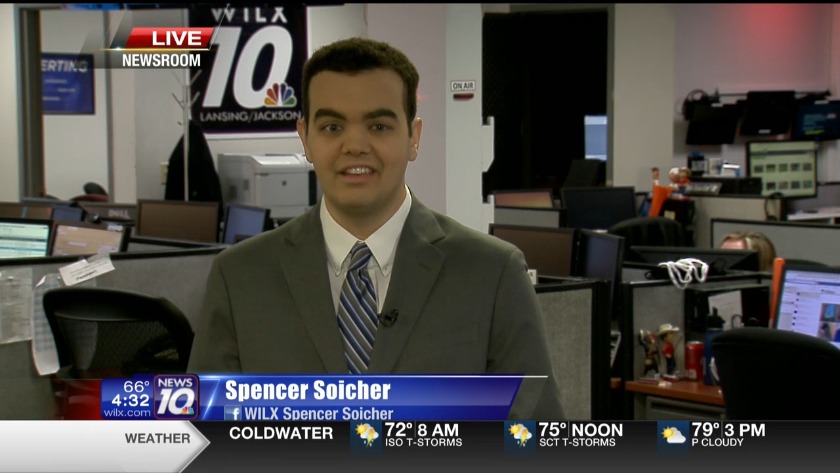 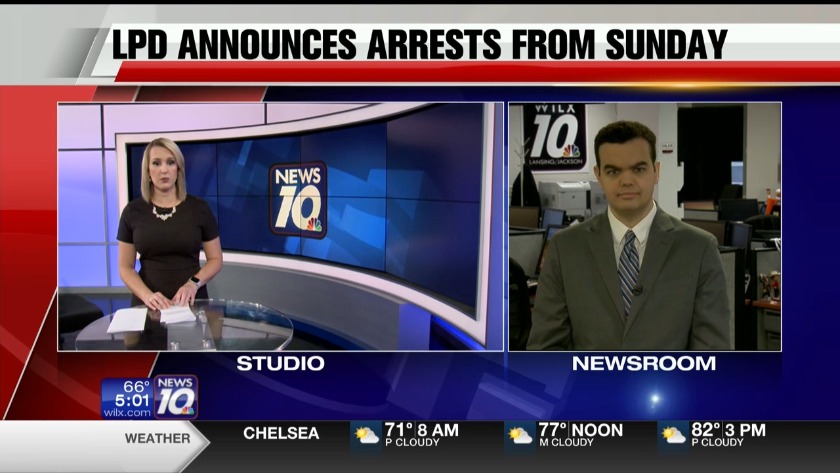