DETROIT (AP) - Andre Drummond had 31 points and 19 rebounds, and the Detroit Pistons handed the Phoenix Suns their fourth straight loss, 116-108. Reggie Jackson added 25 points for Detroit and Christian Wood had 21. Kelly Oubre Jr. led the Suns with 30. The Pistons led 101-94 in the fourth quarter after a 3-pointer by Wood, but the Suns scored the next six points to close within one. Detroit answered with a 9-2 run capped by Jackson's 3-pointer. There's been trade speculation about Drummond, and this was Detroit's last game before Thursday's trade deadline. He had 20 points and 11 rebounds by halftime and finished just two points shy of his career high.

(Copyright 2020 The Associated Press. All rights reserved. This material may not be published, broadcast, rewritten or redistributed.) 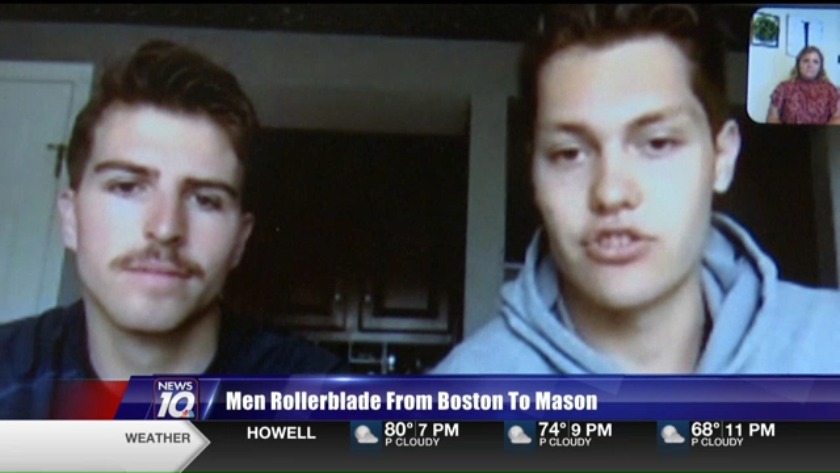 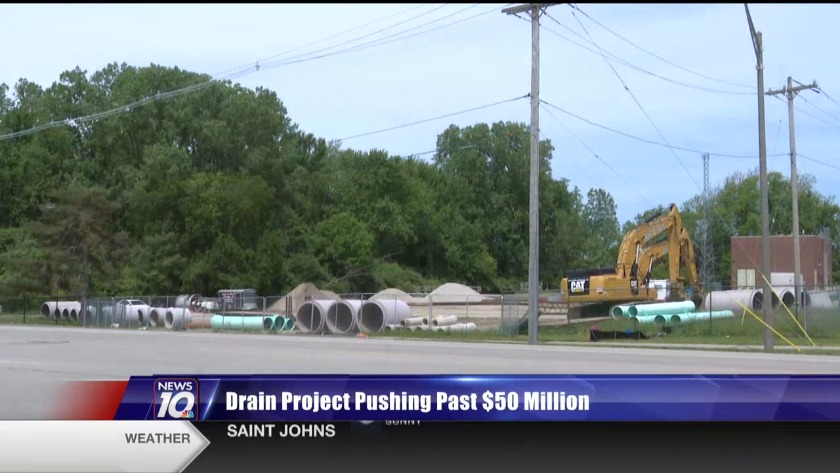 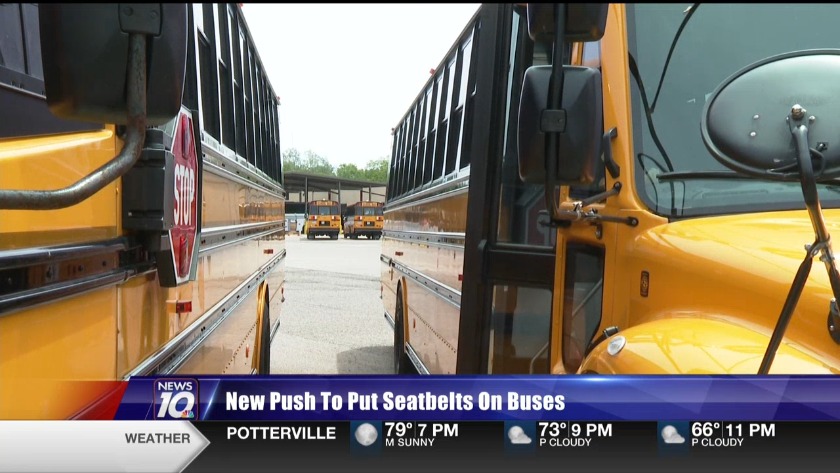