Coach Mark Dantonio retires: 'I will forever be a Spartan' 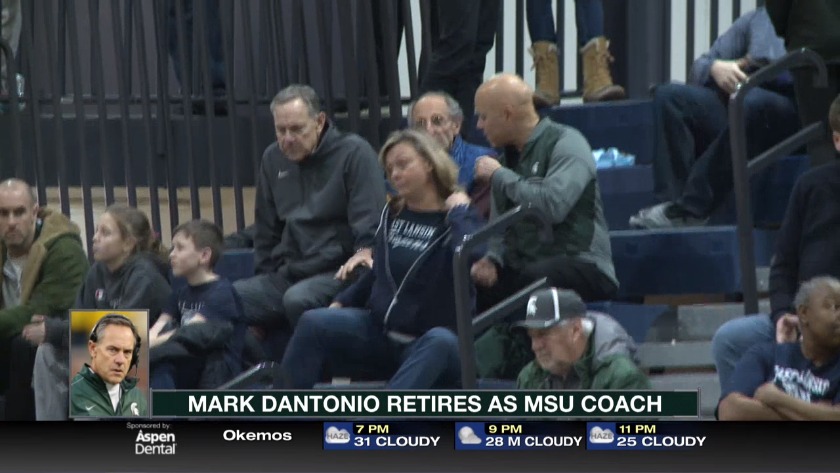 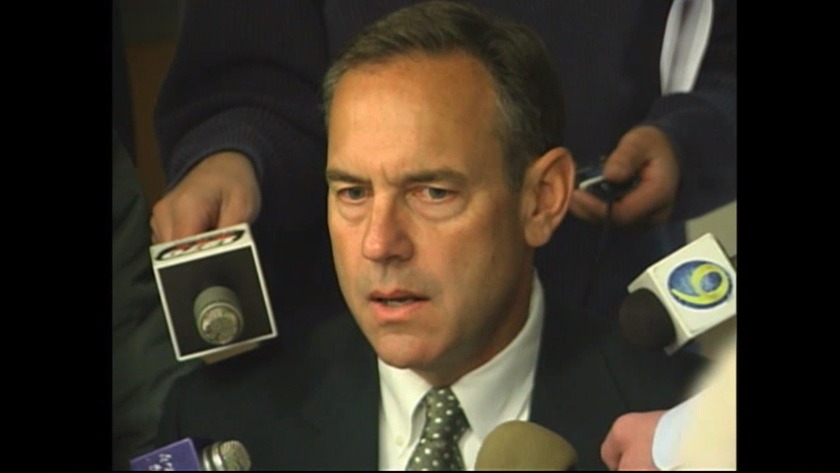 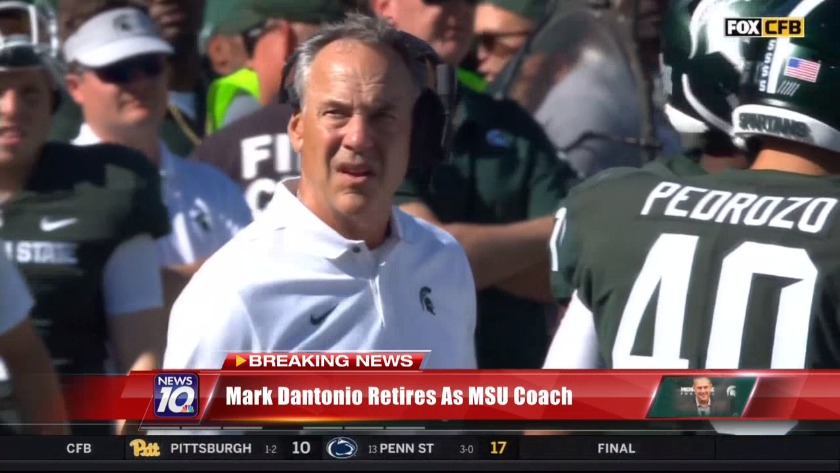 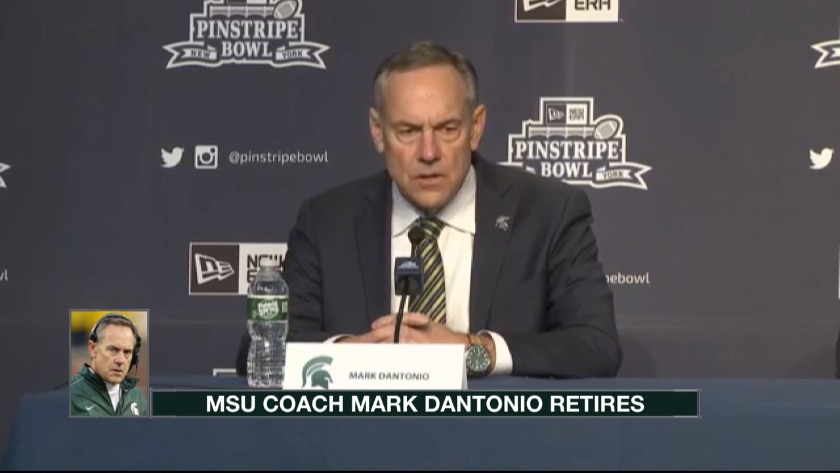 EAST LANSING, MI. (WILX) -- In a Twitter post that is bound to go viral...MSU's Coach Dantonio announced his retirement after 13 seasons with MSU.

He wrote on the post: "To all Spartans: Thank you for everything. You have truly helped my dreams come true."

Then he attached his letter of resignation.

You can read that letter here.

He says that deciding to step down was "one of the most difficult decisions" that he has ever made.

He went on to thank the fans, alumni, staff, players and coaches, past and present.

"I have told my players on many occasions that 'Michigan State is bigger than any one person. Someday there will be someone else here talking to you from this podium.' That day has come," he stated in the letter.

He also spoke at halftime during the Spartan basketball game against Penn State.

Dantonio is the winningest coach in MSU football history with a 115-57 record as coach of the Spartans from 2007-2019.

His team won the Rose Bowl in 2013 and made the playoffs in 2015, as well as many Big Ten Championships under his belt.

He alluded to the fact that it was time to step down so he could spend more time with his family. He said the job has always been 24/7, 365 days a year and with zero down time.

He ended the letter by saying that he plans to stay with Michigan State and the athletic department but in a role involving special projects. He said, "especially transitioning our players to their next challenges."

He signed the letter, "I will forever be a Spartan."

To all Spartans: Thank you for everything. You have truly helped my dreams come true. pic.twitter.com/uKkubvp1cW