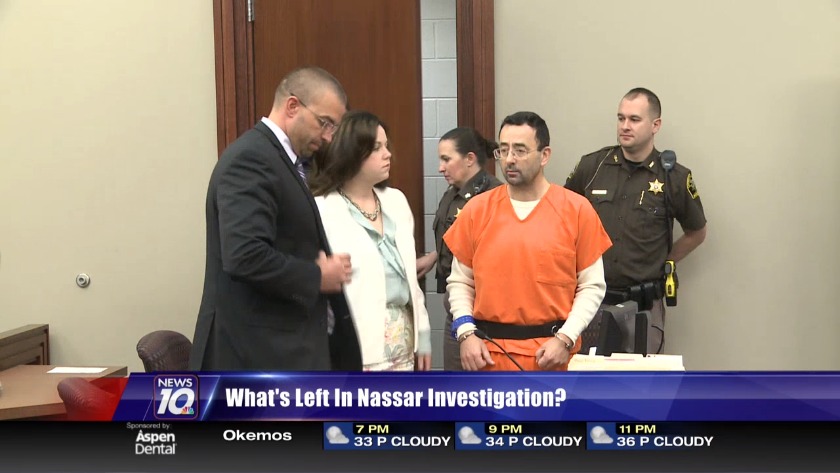 What's left in the Nassar investigation? 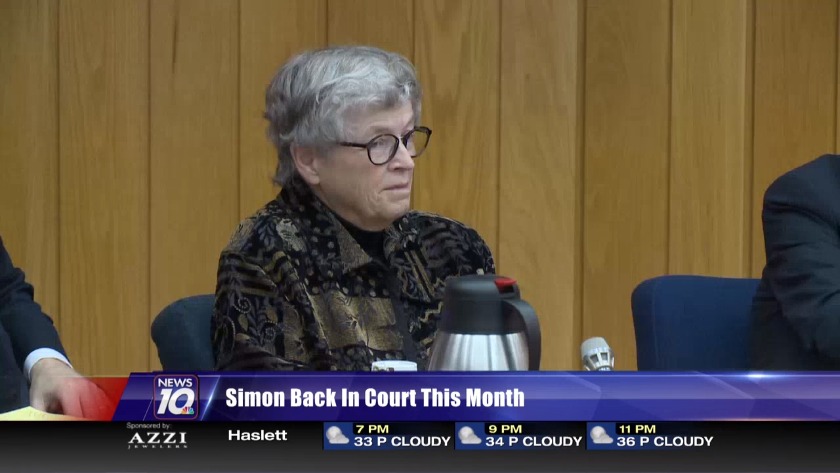 Simon back in court in January

EAST LANSING, MI (WILX) -- Looking ahead into the new year, the fallout of the Larry Nassar investigation is far from over.

Former Michigan State President Simon will be in court this month for allegations of lying to police when they questioned her during the 2018 investigation.

Her case was bound over to Eaton County Circuit Court after Judge Julie Reincke ruled there was probable cause that Simon did lie.

In her ruling, Reincke wrote Simon had "concealed information with intent to deceive" when she was questioned by police.

Simon was scheduled for a status conference in December, but now that is happening next week.

Simon's trial date has not been set.

She is also accused of lying to police during the Nassar investigation.

Klages is charged with one felony count and one misdemeanor count of lying to police in the Michigan Attorney General's Office investigation into the Nassar scandal.

She faces up to four years in prison if convicted.

Geddert is currently under investigation by the Michigan Attorney General's Office. He worked with Nassar while coaching the United States Olympic Team.

He also founded and managed Twistars, a gym where Nassar molested athletes.

Geddert is no longer listed as owner on the Twistars website.

The Attorney General's Office is also working to interview former interim president John Engler to find out what he knew. In addition, they're also trying to get MSU to release over 6,000 documents that are being withheld.