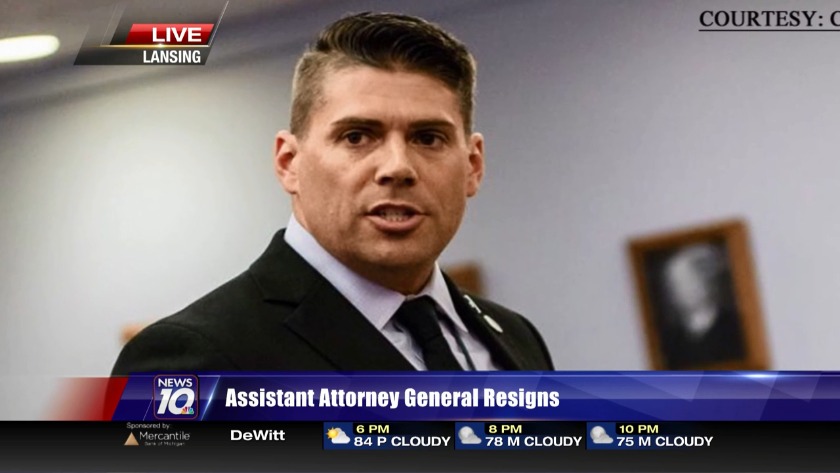 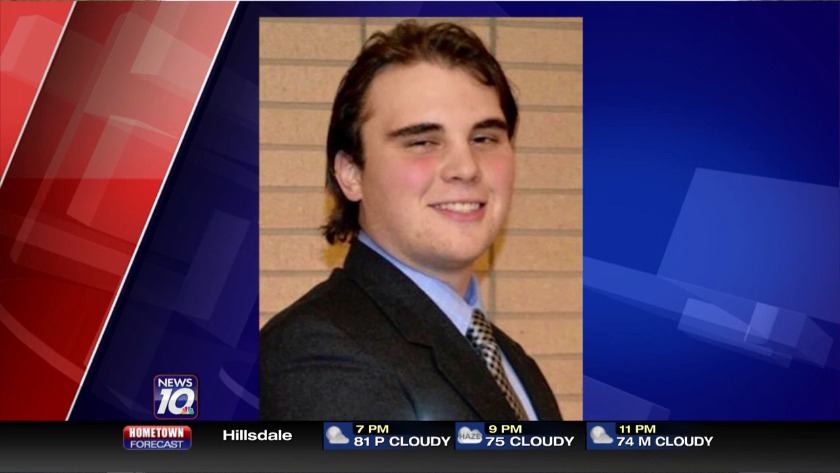 LANSING, MI (WJRT) - A lawyer says a state prosecutor has resigned after the attorney general's office learned that he had a relationship with a woman in a sexual misconduct case in central Michigan.

He was the prosecutor that handled the sexual assault case of Ian Elliott, who is a former Central Michigan University student government president.

Elliott, who pleaded no contest to third-degree criminal sexual conduct in Isabella County, is serving a year in prison.

Elliott was sentenced in August to spend one to 15 years in prison after pleading no contest to one count of third-degree criminal sexual conduct. A no contest plea is not an admission of guilt, but is treated as one for sentencing.

Three women made criminal sexual conduct allegations against Elliott while they all were students at CMU.