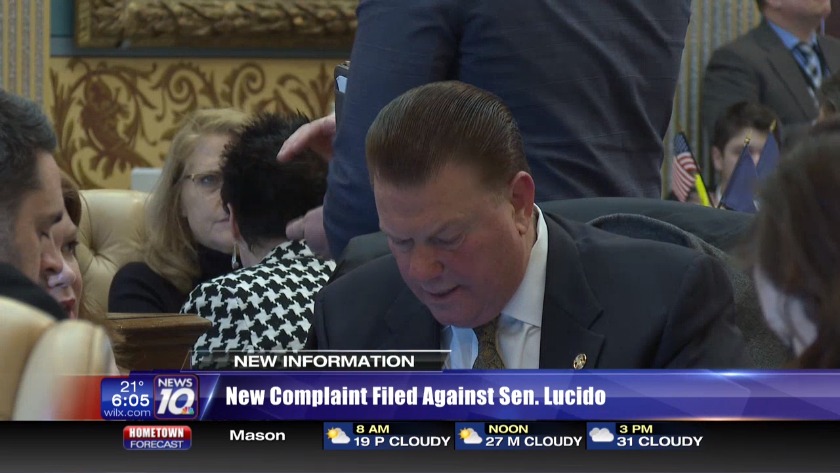 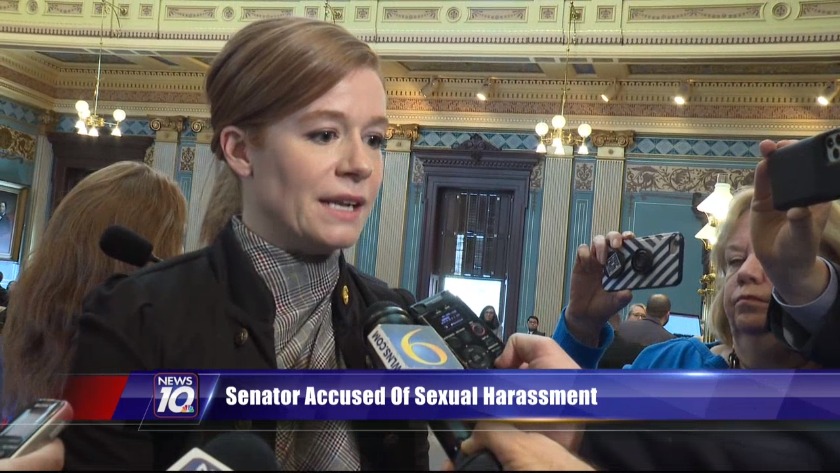 Senator McMorrow says during a new senator workshop shortly after the November 2018 election, Senator Peter Lucido (R-Shelby Township) touched her lower back and made a comment about her appearance.

"In that moment, it felt like a piece of meat. It implied, 'You won because of what you look like,'" said Senator McMorrow.

She had just defeated former Senator Marty Knollenberg, a Republican who held the district for four years.

In response, Senator Lucido replied, "I can see why," according to Senator McMorrow.

When speaking with reporters Senator McMorrow says she's heard from staffers and others who work in the capitol about similar incidents where women were made to feel uncomfortable.

"I have heard no shortage of stories of what it's like here in Lansing, and my hope is that, by sharing my story, I encourage other people, men, women of all levels, to be able to share their own story because it's on us to change this culture," said Senator McMorrow.

News 10 has reached out to Senator Lucido for a comment but has not received a response.

Could Biden tab Gov. Whitmer as his running mate?

Could Biden tab Gov. Whitmer as his running mate?