Residents react to Jackson State of the City address 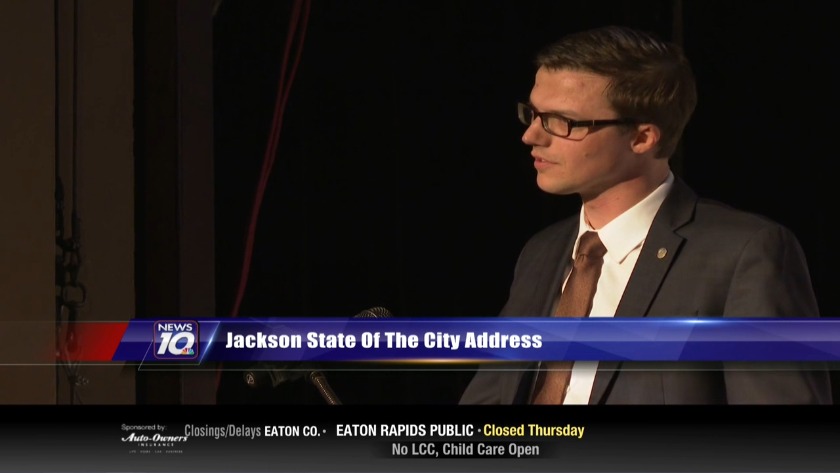 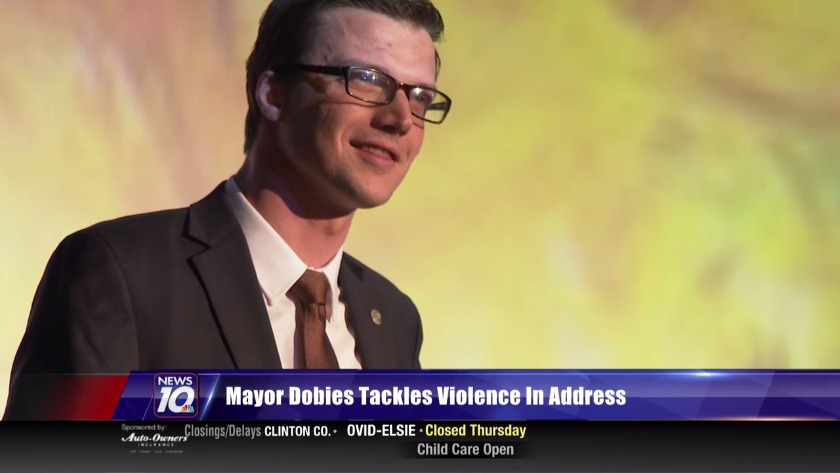 During the address, Mayor Derek Dobies shed some light on what the city plans to do in efforts to reduce gun violence in the city. (Source: WILX)

Reviews are mixed on the mayor's address.

Some people say they support the mayor's plans to make the city a safer place while others say that it might not work.

During the address, Mayor Dobies shed some light on what the city plans to do in efforts to reduce gun violence in the city.

"This year I'll introduce the Neighborhood Association Ordinance and work with the city council members in a robust effort to organize our neighborhoods. To empower them. To give them ownership some of the solutions that they can employ to fix problems to their given neighborhoods," Dobies said.

Dobies used his State of the City address to speak on major concerns in the city--one of them being safety.

Mayor Dobies said the last two years were the safest statistically in the last 30 years, but he said there is still work to be done.

"But that doesn't mean that we don't still have shootings and unfortuante murders like what happened with Cameron. "You know, unfortunately, it tugs at I think everyone's hearts strings - we want to do something about it and I think that we can," Dobies said.

Just last Friday, 14-year-old Cameron Kasprzyxki was shot to death on the 500 block of Orange Street. Some people agree with Mayor Dobies' plans to introduce a Neighborhood Association to help make the city a safer place.

"I definitely think that some of the solutions he's proposed have been a really good start. I think that we can't sit idly by and do nothing and that everyone is apt to criticize but not everyone is willing to get in there and do the work and I think he's kind of shown that he's not messing around with that," said James Warner, a Jackson resident.

Others say they don't think residents in Jackson will step up to the plate to help solve the issues as a community.

"I'm not sure how successful a formal community organization can be if there's no communal will -- if it didn't originate from communal will," said Easton Schindler, a Jackson resident.

Dobie said the city will continue to support "Cure Violence," which is an organization the city funded last year to help curb gun violence. They also plan to do things like adding more lights on streets and surveillance cameras in neighborhoods that are hit hardest by gun violence.

You can read highlights from the speech and see the full transcript by clicking here.

FBI reaches out to Sen. Burr over stock sales tied to virus