New fall line up with The Kelly Clarkson show on WILX 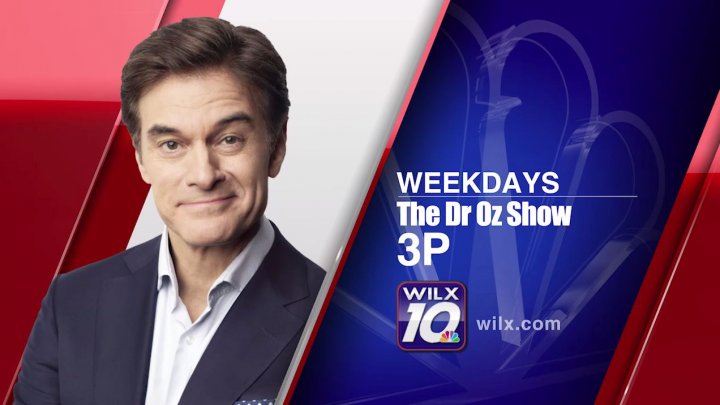 New fall line up with The Kelly Clarkson show on WILX. (Source WILX)

Kelly Clarkson will debut on September 9th at 4 p.m. and lead into News 10’s 90 minutes of news starting at 5.

To accommodate the addition of Kelly to our line up, Rachael Ray will move to the 3 o’clock hour with Dr. Oz shifting to a 2 p.m. start Monday through Fridays.

Clarkson is among the most popular artists of this era with total worldwide sales of more than 25 million albums and 36 million singles.

She is also the first artist to top each of Billboard’s pop, adult contemporary, country and dance charts.

Each weekday, Clarkson invites audiences to join in on the fun as she unites people from all walks of life with segments unlike anything you have seen before.

The Kelly Clarkson Show will feature the biggest news makers and names in music, film and television; emerging talent and people who are beacons of hope in their communities.

Her “weekday hang” will also include live performances, games and her unfiltered perspective on life, family, kids, relationships, marriage and the things that inspire her along the way.

Rachael Ray starts her 14th year in syndication with her move on WILX to 3 p.m.

Credited with getting America back in the kitchen with her easy approach to cooking, Rachael takes the same philosophy—finding simple solutions to everyday problems—beyond the kitchen into all aspects of the show.

The door is always open at Rachael Ray, and this season Rachael welcomes Hollywood’s hottest to join the fun and grab some grub.

Whether it’s throwing darts with guests for a round of “Pop the Question,” flipping burgers in the kitchen, or letting cameras behind closed doors for signature taped pieces, Rachael Ray shows a side of celebrity that can’t be found anywhere else.

The show also includes musical performances from chart-topping musicians and surprise appearances from the biggest “Celebrity Mystery Tasters” yet.

Dr OZ continues to entertain and educate audiences starting this fall at 2 p.m.

For his 11th year on TV, Dr. Oz focuses around the theme, “The Power of One”.

Stated simply, ”Big changes can start with just 1 and we are challenging viewers to be that 1 person.”

Dr. Oz will be activating his audience to make healthy choices in their diet, help finding forgotten clues to unsolved crimes and celebrating people making positive changes in their communities.

Also this year, Dr. Oz will hit the campaign trail and interview the top presidential candidates about their personal health and their commitment to healthy life styles.

Look for all the schedule changes coming to WILX starting September 9th!

Protesters gather on the steps of the Capitol Building
Related Links