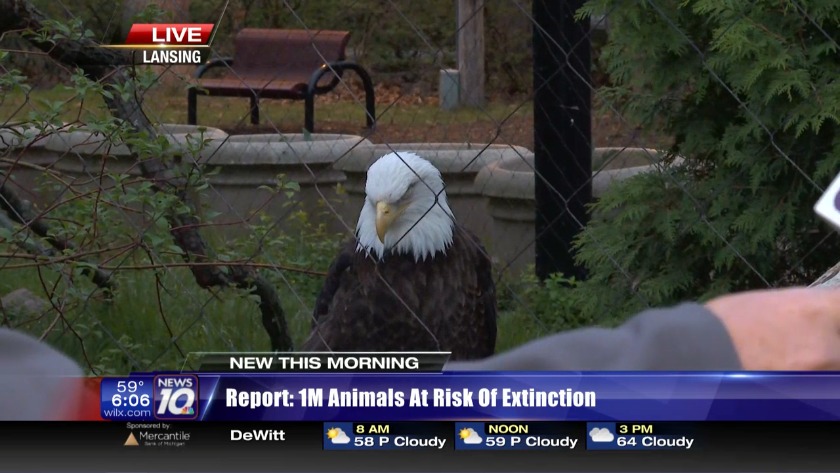 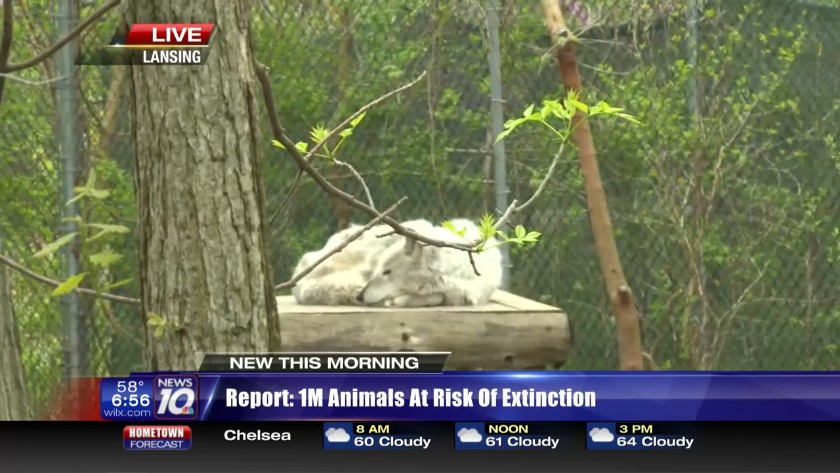 LANSING, MI. (WILX) -- Friday is National Endangered Species Day, and this month the United Nations released a global report that states that there are one-million plant and animal species endangered.

According to the report, more than 40% of amphibian species, almost 33% of reef-forming corals, and more than a third of all marine mammals are threatened.

Prof. Josef Settele of Germany co-chaired the report.
He said, “Ecosystems, species, wild populations, local varieties and breeds of domesticated plants and animals are shrinking, deteriorating or vanishing. The essential, interconnected web of life on Earth is getting smaller and increasingly frayed,” said Prof. Settele. “This loss is a direct result of human activity and constitutes a direct threat to human well-being in all regions of the world.”

Poaching, pollution, and deforestation have all contributed to the loss of so many species.

The report is the first in-depth look at the earth's current biodiversity state in 15 years.

VIDEO: WILX's Maureen Halliday was at the Potter Park Zoo to talk with Education Curator, Dennis Laidler about local threatened species like the Bald Eagle and Gray Wolf.