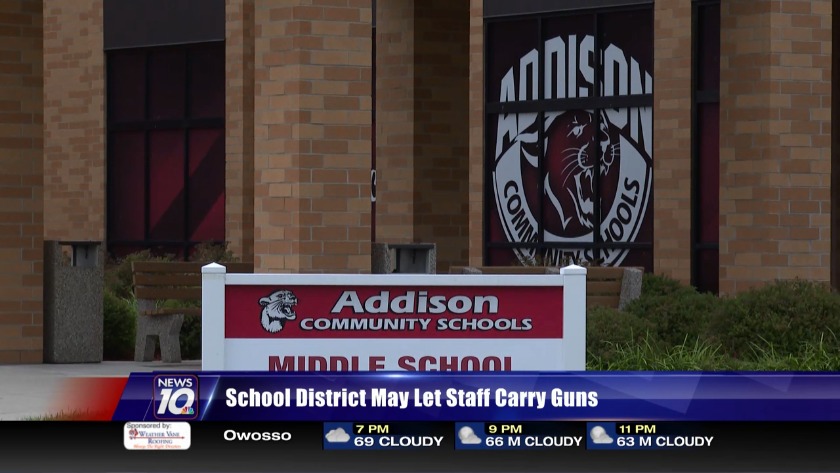 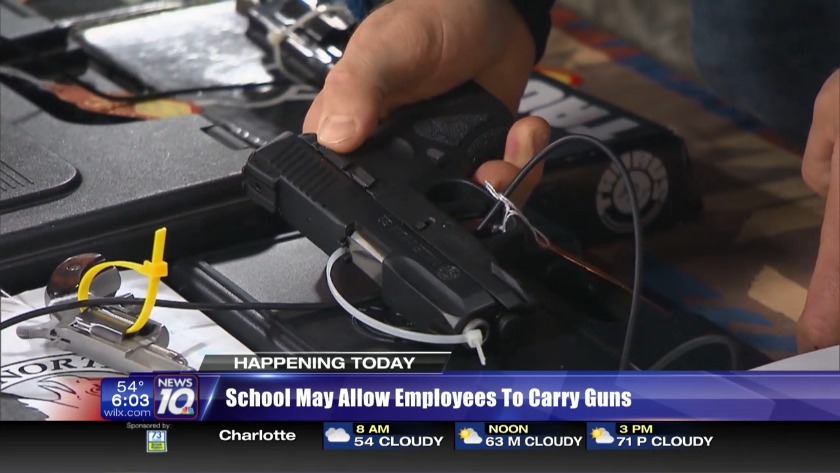 The school board wants to hear from parents Monday night on what they think about that plan.

The district says it's needed for a couple reasons.

It argues it is in a remote location between Hillsdale and Jackson and because of that, they say it's more difficult for police to get there quickly.

"The closest police department is Somerset and they're one officer which is ten miles away. Then Hudson and the local sheriff are all 25 miles away," said Steve Guerra, Addison Schools Superintendent.

"It'll make somebody think twice before they come in here trying to harm our children," said Caitlin Robinson who has two kids in Addison Schools.

School board members have not made a decision yet, as they're waiting to hear from the community.

"I'm not saying that I'm in favor or against. I'm saying that I'm not opposed to it, but I want to make sure that it's done in a well thought out, safe manner and that there's a lot of training involved and that we're all on the same page," said Lenawee County Sheriff Troy Bevier.

If the board was to pass the vote, it would make Addison one of the first schools in the state to arm employees.

Protesters gather on the steps of the Capitol Building
Related Documents