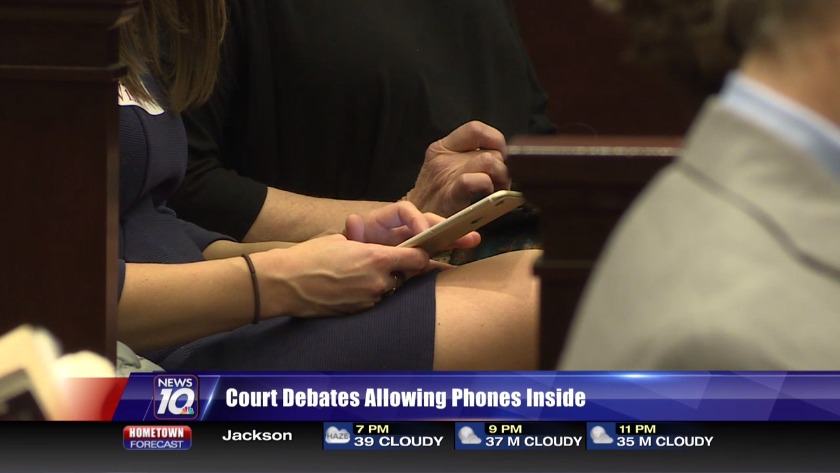 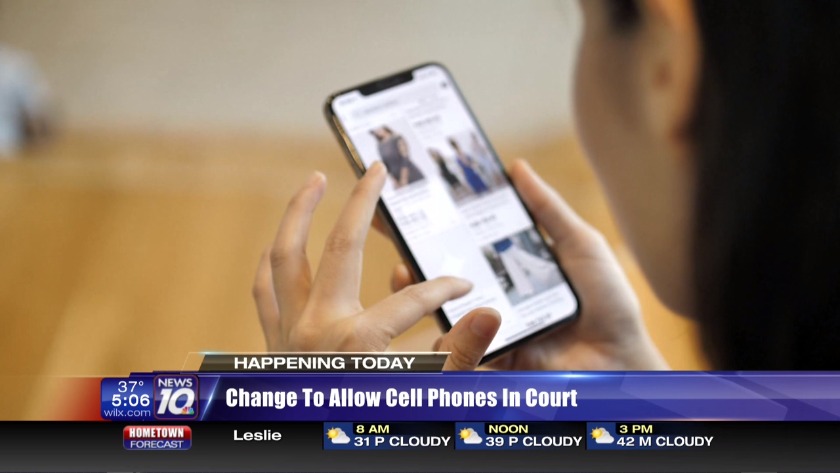 Hearing on cellphones in courtrooms

LANSING, MI. (WILX) -- The Michigan Supreme Court held a public hearing Wednesday on whether courts should allow cellphone and electronic usage inside courtrooms.

Right now, only lawyers and the media are allowed to bring their phones into a courtroom.

If this was to pass, the public would be able to use their phones inside.

Anyone could text or go on the internet, but a huge bonus would be to take pictures of court documents.

This would eliminate paying for public documents courts currently charge for.

"These belong to the people, we the people. They should not be profiting off copies made when we have electronic means to deliver these items," said Gina Fisher with Wings for Justice.

Opponents say this would be a big revenue loss for the courts.

Courts charge about $1 per page for a public document.

They also say cellphones could be disruptive to the courts and expose the identities of jurors and witnesses who testify.

If courts were to allow cellphones in courtrooms there would still be some restrictions:

There would be no photography or recordings allowed inside or outside the courtrooms.

Those at the courthouse would not be allowed to take pictures or video inside or outside the courtroom.

Those inside the courtroom won't be allowed to communicate with a courtroom participant.

"Not only do other states have a statewide court rule allowing them, but 50 courtrooms in Michigan allow cell phones right now. They have found a way to make it work," said Angela Tripp with Michigan Legal Help.

17-year-old could get life for armed robbery

17-year-old could get life for armed robbery