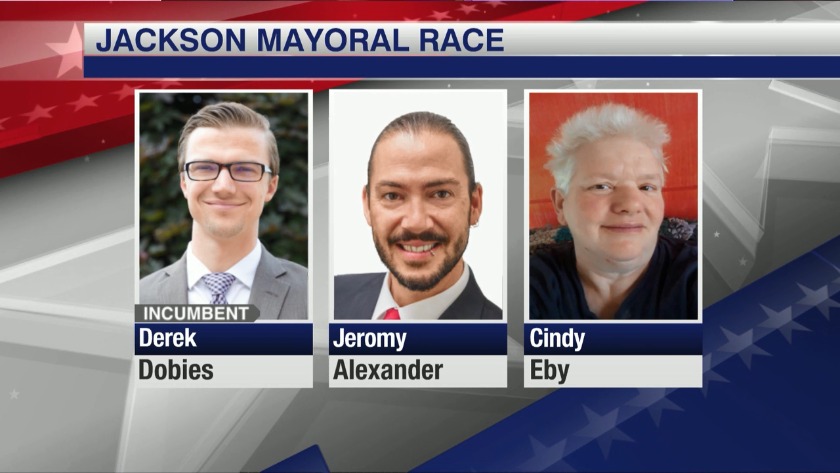 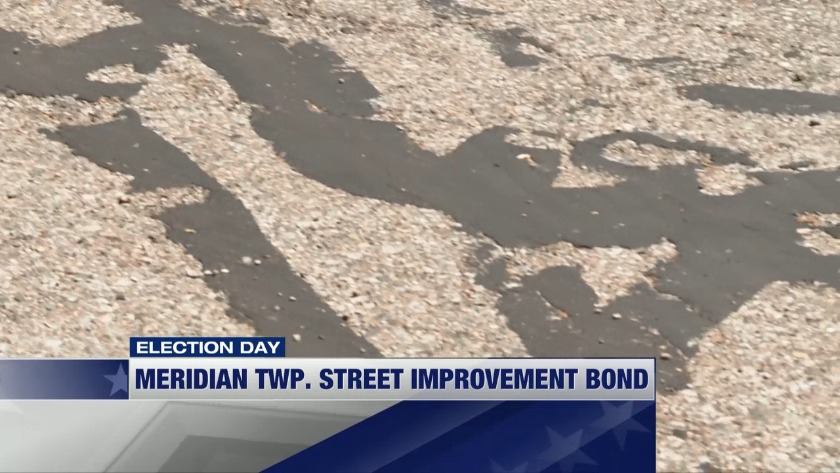 What's on the ballot?

LANSING, MI (WILX) - There are a handful of races on the ballot Tuesday.

Meridian Township is asking for a $35million in the form of a property tax hike to help fix the roads. (Source WILX)

Lansing voters will narrow down the finalists for two seats on City Council.

Washington is running for her third term.

The other candidates in the primary are economist Brandon Betz, James Pyle, Scot Hughes and Farhan Sheik-Omar.

The top two in the primary will move on to the November election.

The other two seats up for grabs are the "at-large" seats currently held by Carol Wood and Patricia Spitzley.

They're being challenged by Yanice Jackson-Long, Terry Eagle, and Julee M. Rodocker.

One of those five will be eliminated after the primary, and the other four will go to the general election.

Meridian Township is asking for a $35million in the form of a property tax hike to help fix the roads.

The money would be spent on roughly 150 miles of neighborhood streets.

The state and county is responsible for major roads.

And if you need a ride to a polling place, CATA is offering free rides today.

You just need to show your voter registration card when you get on the bus.

In Jackson, Mayor Derek Dobies is seeking to be the first incumbent to win a Mayor's race in Jackson in over a decade.

Current Councilman Jeromy Alexander and new comber, Cindy Eby, will also be on the ballot.

Only two will face off in the general election in November.

For the first time ever, Napoleon Towns;hip is asking voters to approve a safety millage.

It would bring in over half a million dollars during the first year that would be split between the township's police and fire departments.

The five year millage would take effect in November this year.