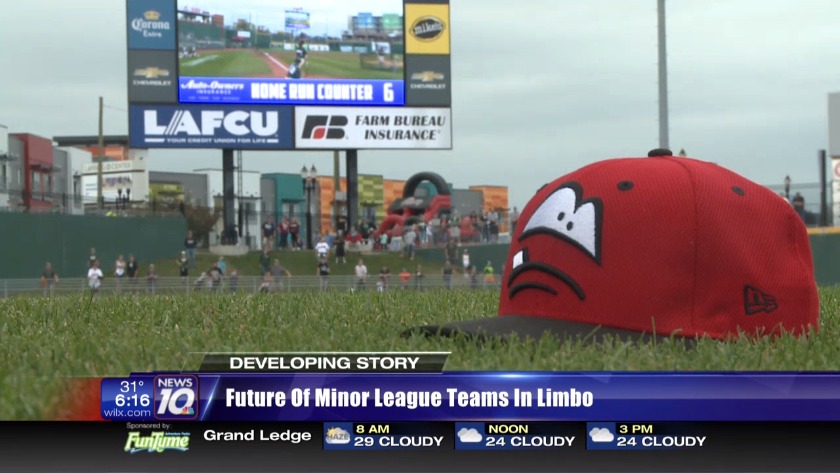 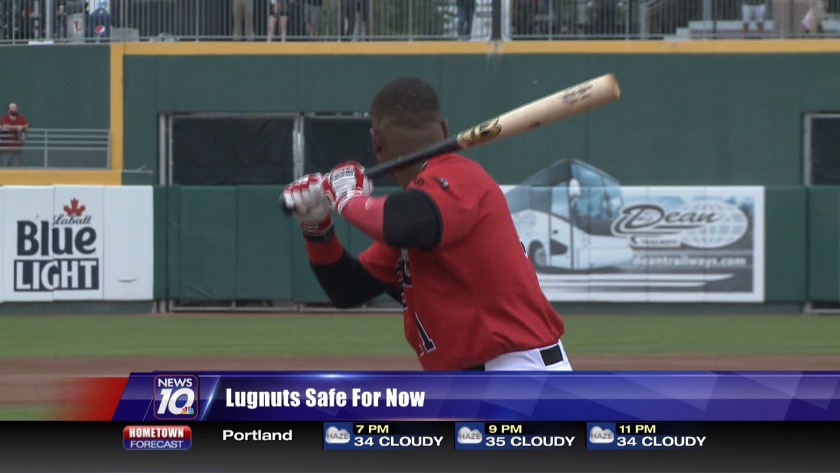 LANSING, MI. (WILX) -- Professional baseball is one season closer from a move that could have a big effect on minor league teams.

Nearly 50 teams could dissolve by this time next year.

A big topic of those negotiations is the Houston Plan, which in part would eliminate 42 minor league teams.

It would also move the MLB Draft back two months and decrease the amount of draft picks (rounds) from 40 to 20.

At this point, only a few teams in the Midwest League are on that list, but the Lugnuts are not.

Nonetheless, there's still a lot that's unknown about the negotiations.

"No, Lansing is not on the list is a headline, but also, nothing is guaranteed to happen yet is a headline," said Jesse Goldberg-Strassler, the voice of the Lansing Lugnuts. "This is where we have to trust that the people who are looking out for minor league baseball are taking care of minor league baseball. We trust in everyone, we'll handle our business here, and trust negotiations go smoothly in the end."

If the Houston Plan goes through, those 42 teams will cease to exist at the end of the year.

Taco Bell brings back "Steal A Base, Steal A Taco" promotion

Learn more about School of Choice at the Capitol

Taco Bell brings back "Steal A Base, Steal A Taco" promotion