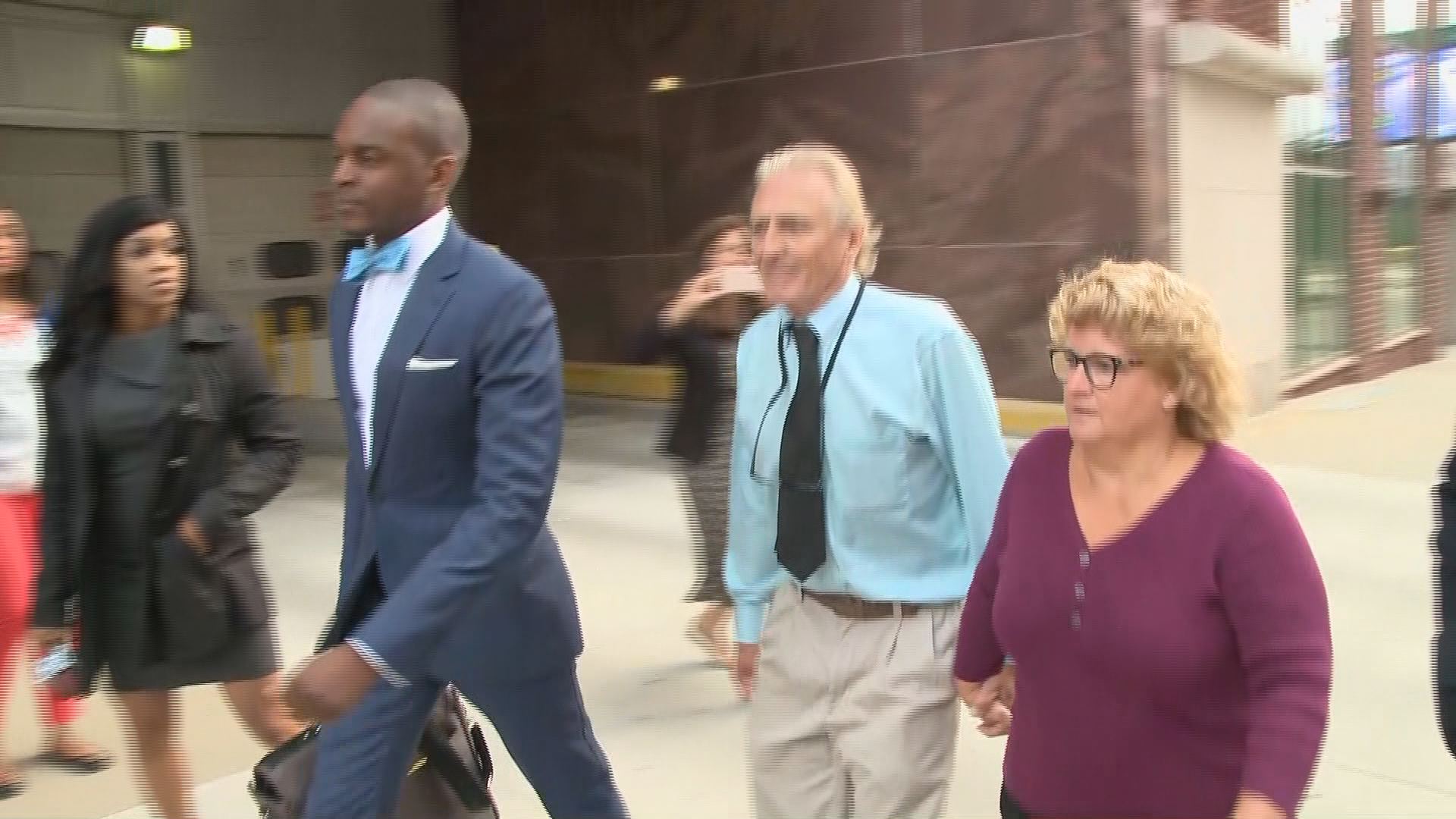 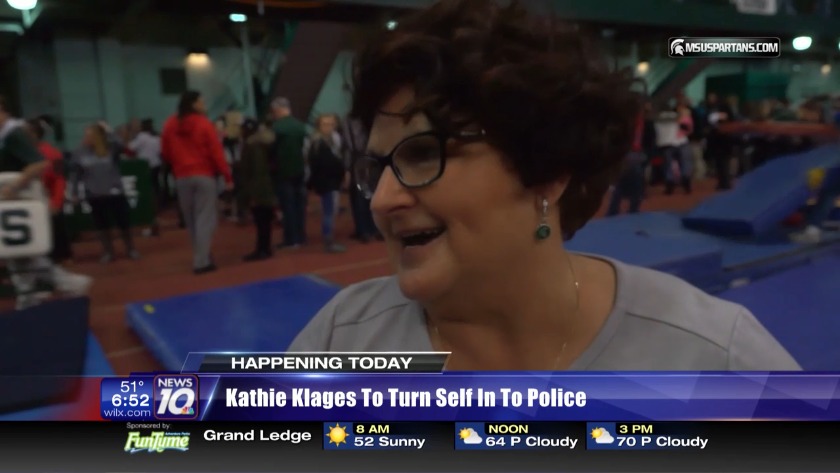 Klages to turn herself in

She was charged last week with lying to police about allegations against Larry Nassar.

The state attorney general's office says it has been in contact with Klages' attorney about figuring out the time for her to come in.

She was booked by the Lansing Police and had her mugshot taken.

After that, she was arraigned on the following charges: one felony and one misdemeanor count of lying to a peace officer.

She was arraigned by Judge Louise Alderson and given a $5,000 bond with a 10% payment required.

According to the Attorney General's office, the felony charge is punishable by jail for not more than 4 years or a fine of not more than $5,000.

Her probable cause determination hearing is Sept. 7 at 1:30 p.m. and her preliminary exam is set for Sept. 27.

Several survivors have said they reported to Klages that Nassar abused them.

One of them was then 16-year-old Larissa Boyce who says she told Klages Nassar abused her in 1997.

Boyce said Klages discouraged her from telling anyone else about it.

Larissa Boyce said, "Instead of being believed, I was questioned, embarrassed and humiliated by Kathie. She did not notify the proper authorities or even my parents instead she told the man who was abusing me."

Klages retired as coach of the MSU Gymnastics team in 2017 after she was suspended for defending Nassar during a team meeting.

If convicted she faces up to four years in prison.

Klages has also been suspended from USA Gymnastics.

USAG put her on the permanently ineligible members list this week.