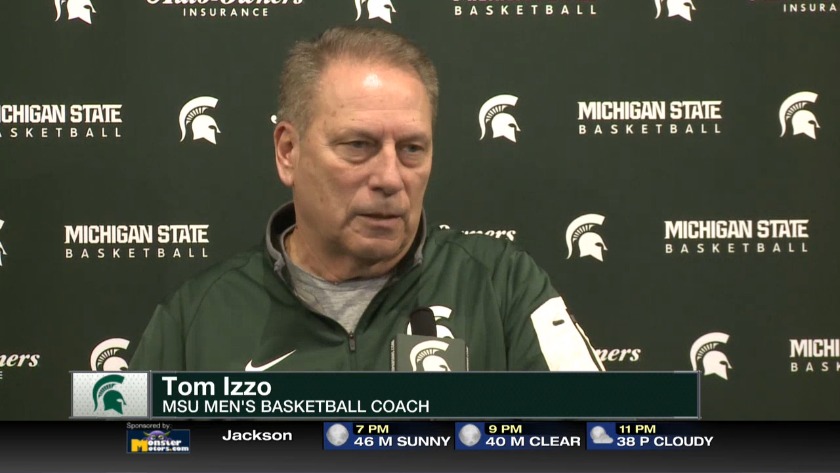 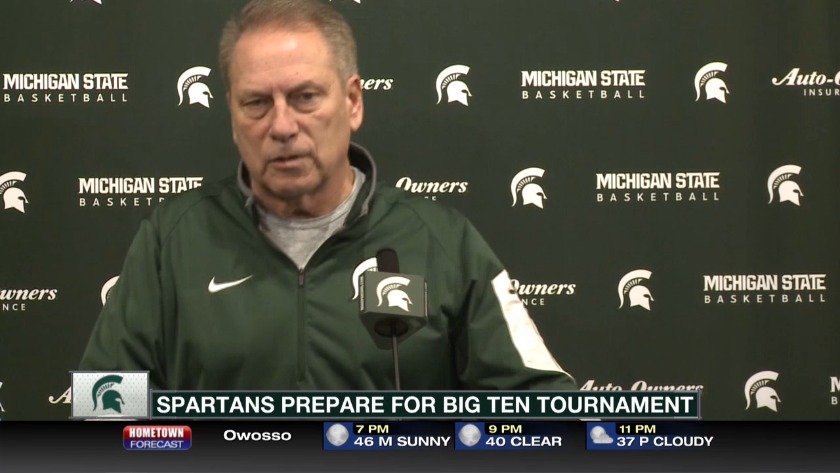 EAST LANSING, MI (WILX) - During a weekly press conference, Michigan State Men's Basketball Coach Tom Izzo responded to questions regarding a potential coronavirus outbreak. Izzo said he doesn't know much about the virus. He says he is following directions from the Big Ten Conference, which has not announced any changes to its conference tournament at this time.

Michigan State is scheduled to play in the Big Ten Tournament on Friday in Indianapolis. The Spartans will face the winner of Thursday's contest between Purdue and Ohio State.

The tournament is being played in Indianapolis, Indiana. The state's first case of the virus was reported in Marion County, where Indianapolis is located. Two new cases were announced Tuesday morning, bringing the state's total to six.

MSU plans to bring students back to campus for fall semester

MSU Board of Trustees approve freezing tuition rates for 2020-2021

MSU plans to bring students back to campus for fall semester

MSU Board of Trustees approve freezing tuition rates for 2020-2021