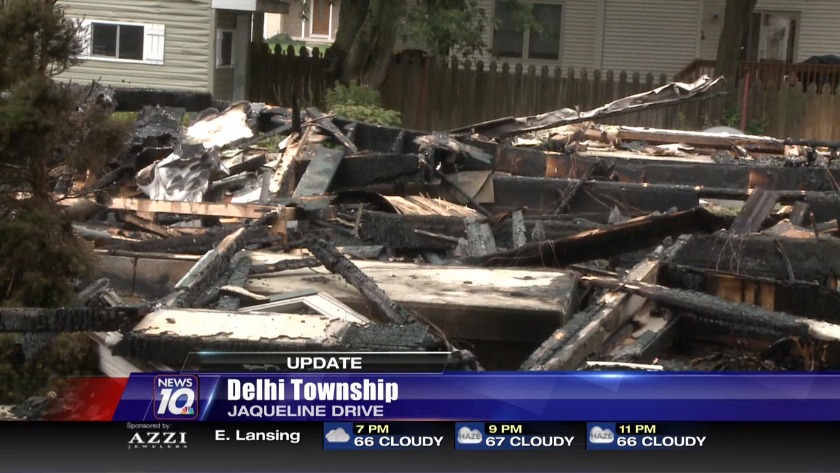 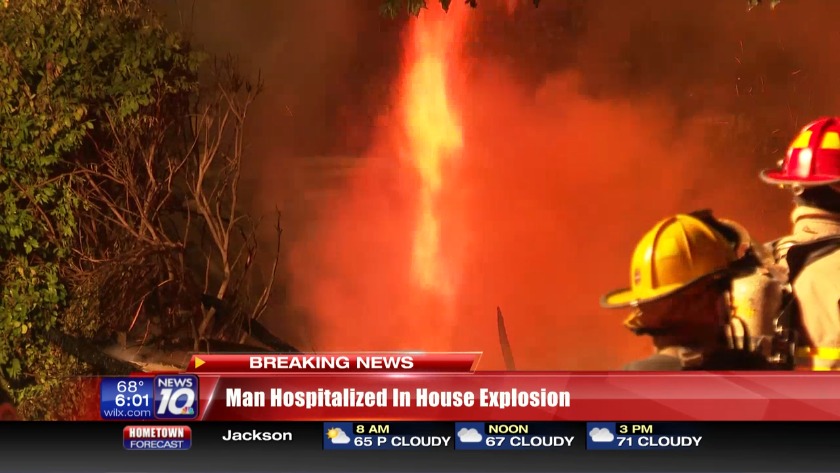 LANSING, MI (WILX) -- A Holt man is being treated at a burn unit in Grand Rapids after his house exploded late Wednesday night.

Delhi Township Fire Chief Brian Ball said when crews arrived, the house was half gone and a man was found laying in the yard.

The man had burns on the upper half of his body.

As for the house, authorities still don't know what caused the house to explode.

The explosion happened in the 1500 block of Jacqueline Drive around 11:30 p.m. and blew debris in the road and yards nearby.

It took about an hour to get the fire under control.

Fire crews are still on scene working to clean up the area and find out what caused it. They've been at the scene since late Wednesday night.

There was so much smoldering that fire crews decided to fill the basement of the home with water and now they're working to drain it.

Crews say it will be days before they can figure out what caused the fire, but for now they're not taking any chances.

"Because of the damage behind me, and having a critical burn victim, I want to make sure I'm covering all my bases, so I'm treating this as a crime scene right now," Ball said.

No one else was injured in the explosion.

Some nearby homes sustained smoke and heat damage, but no interior damage.