Second teacher at Hanover-Horton being investigated 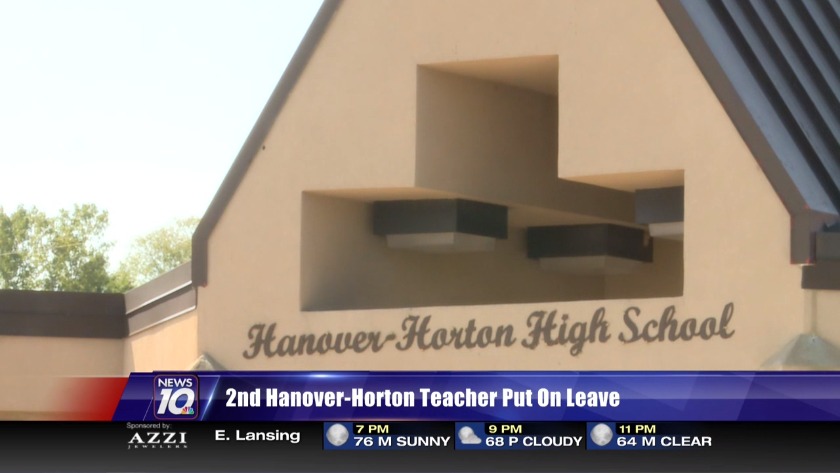 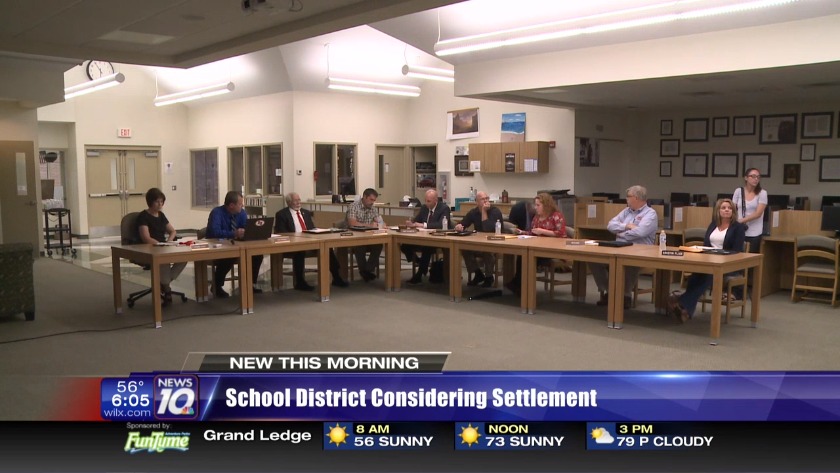 HANOVER-HORTON, MI (WILX) -- An update in the case of a second teacher at Hanover-Horton High School being placed on leave.

The Jackson County Sheriff's office is now investigating allegations made against Matt Resor.

The district received a complaint against Matt Resor, a teacher at Hanover-Horton High School, on Tuesday, Sept. 17, according to a letter from Superintendent John Denney that was sent to school district families the same day.

An email from a former student sent to Denney "raised allegations of serious misconduct against Resor," the letter said.

Resor will remain on non-disciplinary paid administrative leave pending an investigation of the allegations.

Denney will not comment on the investigation, but told News 10 Wednesday that Resor was hired as a full-time teacher in April 2000. He has taught high school social studies and Physical Education. He also worked for a time as Dean of Students and coached with fellow teacher Johnnie Stewart for the past several years.

Stewart was recently investigated for having sex with a former student.

Stewart has been on paid, non-disciplinary administrative leave since Sunday, June 23.

On June 19, a former Hanover-Horton student went public with her claims that Stewart had started a sexual relationship with her when she was a student in the late 1990s.

"Pretty sad. It's disgusting that has happened for a second time," said a parent under anonymity. "My son always cared for [Resor] quite a bit. The district really needs to take a look at our leaders."

At a special meeting on Monday, Aug. 26, the Hanover-Horton Board of Education unanimously voted to begin the process of firing Stewart by bringing tenure charges against him.

On Friday, Aug. 30, the district released the results of an independent investigation into Stewart.

You can read that full report here.

Late last week, Stewart filed an appeal of the tenure charges. He will now have an administrative hearing. If the charges are upheld, he can the appeal for a hearing before the State Tenure Commission.
During a meeting on Monday, Sept. 16, the school board voted to start discussions with Stewart and his attorney to reach a possible settlement.

"Johnnie Stewart denies the allegations and is looking forward to clearing his name," his attorney Kevin Roragen previously told News 10.

Stay with News 10 for updates.

Protest to take place on Tuesday in East Lansing

Local businesses talk about next steps for reopening

Protest to take place on Tuesday in East Lansing

Local businesses talk about next steps for reopening