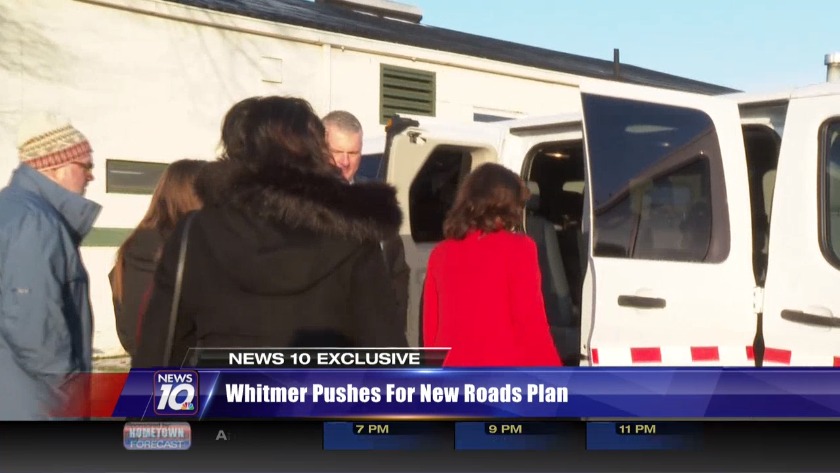 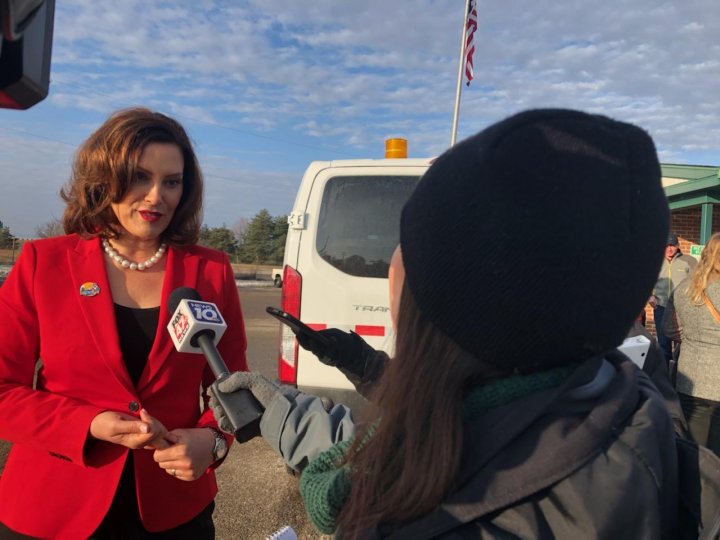 LANSING, MI (WILX) - What will be done to break the road funding roadblock?

Both Governor Gretchen Whitmer and the republican leadership haven't come close to a deal after a year.

Wednesday, she hopped in an MDOT van with Kylie Khan to talk about what comes next.

Kylie: What are some of your thoughts riding around today?

Governor: I think it's very apparent, Michiganders know our roads are in terrible condition. There's no magic to it. We have to make the investment to fix our infrastructure. It's about the safety of our families traveling our roads. It's about our ability to lure investment in Michigan. It's about businesses' bottom lines, and so that's why as we continue to look toward spring, that is going to be very difficult and create a lot of problems. I'm going to continue to press forward on fixing these damn roads.

Kylie: Speaker Chatfield says we don't need any new revenue. What do you think of that?

Governor: The problem is we've had eight years of phony fixes and the roads are worse than they've ever been. They're more dangerous than they've ever been, and the average driver is spending. We're paying a road tax. It's in the form of new tires, alignments, new windshields, higher insurance rates because of bad roads, and so we're paying in the worst way because it's not actually even fixing the problem. So I'm going to continue to move forward. This legislature has not been helpful. The republicans have put no alternative solutions on the table, and inaction is not an option.

Kylie: You did put a solution on the table and it didn't go very far. How do you think that you can compromise going into your second year?

Governor: I think that everyone should be furious that the legislature never got serious about fixing this problem. It's the number one issue on people's minds, and when we fix it, we all benefit from this. So I'm going to press forward. You'll learn more at the State of the State, and we're going to fix these roads.

Kylie: You're already working on your next budget, correct?

Kylie: Anything we can expect in there?

Governor: The budget will be introduced seven days after the State of the State. Lots of work is being done to finalize both right now, but I'm going to stay focused not on all of the toxic political issues. I'm going to stay focused on the fundamentals, making sure we're cleaning up drinking water in Michigan, getting better results for our kids in education, closing the skills gap and fixing our infrastructure crisis. That's what all the focus is that I'm putting on.

You can watch the full interview here.

Senators prepare to become the jury in upcoming impeachment trial

Senators prepare to become the jury in upcoming impeachment trial