UPDATE: No comment from council on FBI investigation into Joan Jackson Johnson 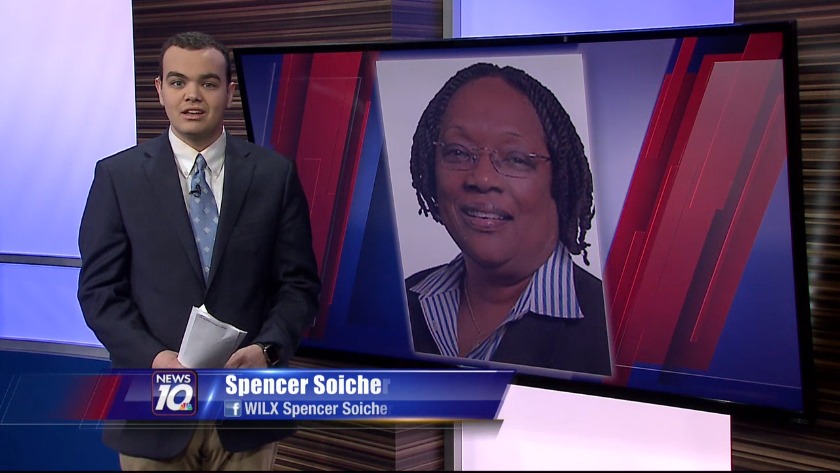 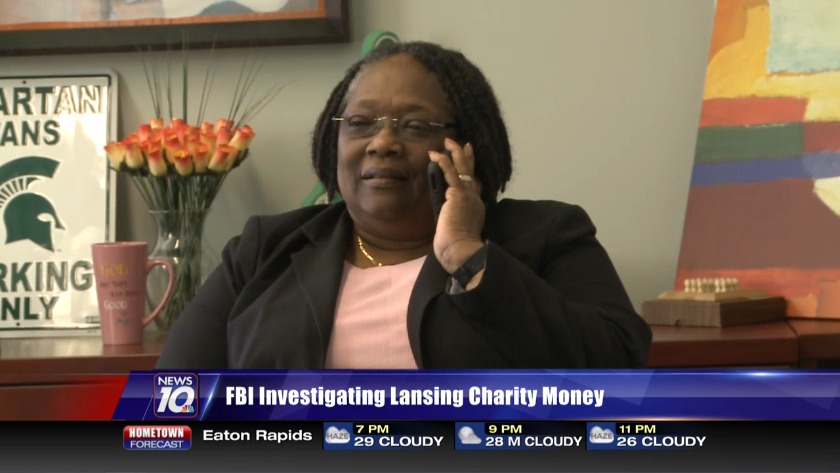 A spokesman for the Attorney General's Office told News 10 the investigation was handed over to the FBI because Jackson Johnson is accused of possibly mishandling federal grants.

Jackson Johnson retired suddenly over the weekend, after being on paid administrative leave for about a month.

She is accused of giving city money to charities she was connected to and failing to disclose the conflict of interest.

The Lansing City Council held a meeting Monday night, remaining tight-lipped about Jackson Johnson. Members told News 10 they had no comment while the investigation was underway.

But those close to her say she deserves to be able to retire.

"She certainly deserves a rest. But I also think she deserves to go out with dignity," said former Lansing Mayor Virg Bernero.

Bernero hired Jackson Johnson as the city's director of Human Relations and Community Services in 2006.

"She's worked hard for a lot of years. She's worked tirelessly on behalf of the least among us," said Bernero.

Jackson Johnson oversaw the distribution of millions of tax dollars during her 13 years with the city.

Much of the money goes to local charities such as the Advent House. Director Susan Cancro said she has mixed feelings about Jackson Johnson's retirement.

"Joan Jackson Johnson brought with her job an experience working with those in poverty that very few people in public office have," said Cancro.

For now, a familiar face will head the department.

"It's never easy when you have a major change. That doesn't mean that's a bad thing. With every change there's an opportunity," said Cancro.

Bernero said he expects Walker to make some changes.

"They'll have to put in some additional controls because maybe things were a little loose, and maybe there should be more added layers of protection and oversight," Bernero said.

However, he said she has the right to be presumed innocent.

"People have the right, everybody, but especially somebody like Joan who has given and given and given has the right to be presumed completely innocent. When there has been no proof otherwise and I, I frankly resent a little bit of some of what I think was a rush to judgment."

Jackson Johnson was not facing any criminal charges as of Monday.