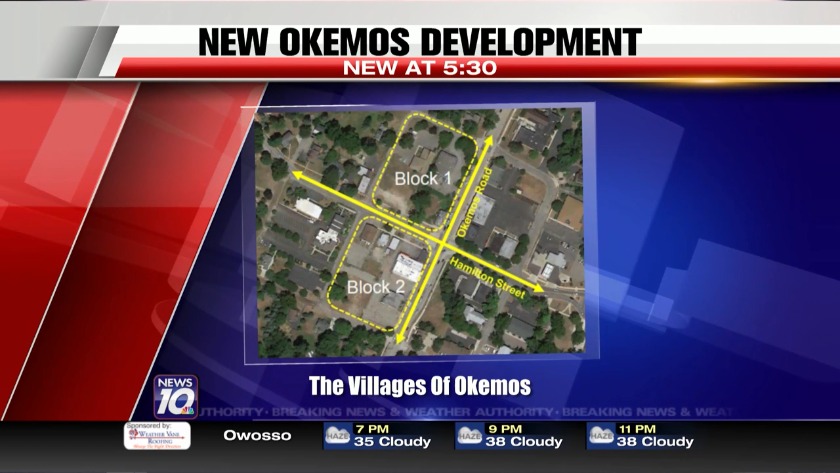 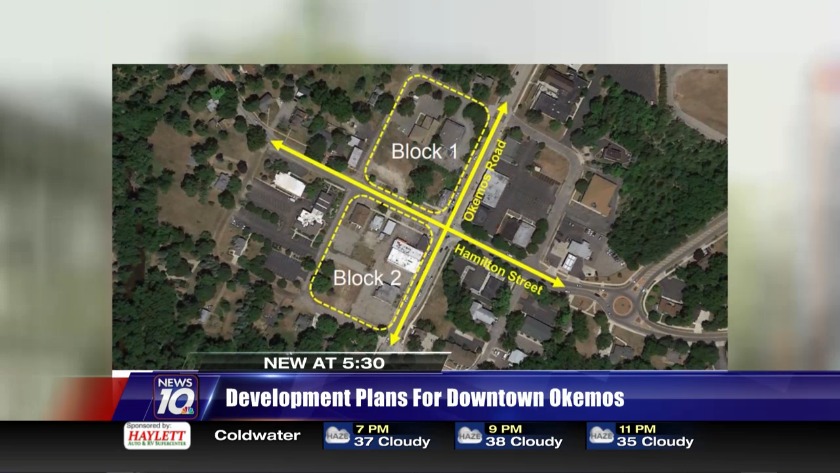 OKEMOS, Mich. (WILX) -- Downtown Okemos could be getting a facelift sometime in the near future.

Right now, a developer is in the process of getting approval to revitalize parts of the area.

The $100 million project, referred to as the Village of Okemos, will be located on the blocks surrounding Hamilton and Okemos Road and Armore Avenue.

Businesses in the area told News 10 that they already love being here, and this can only help the area.

"I mean, I think anything developed is going to be super great. So if you get more people in there, it's going to make all these businesses thrive even more than they already are," said Art Unlimited owner Anne O'Connor.

O'Connor has owned Art Unlimited in downtown Okemos for more than a decade. She says she's heard of past developers with the same goal, so she hopes this one actually pans out.

"Yes, there has been ups and downs and everything but all that's going to work itself out, I think. Once he gets going, I think it will be fantastic," O'Connor said.

Developer Will Randle said that, as someone who lives in the town, he wanted to make the area better. He said his plan includes some four- and five-story buildings with places for shops, restaurants and apartments, as well as a proposed place for Douglas J Salon and Spa.

"I've been driving through this area, as everyone has, for many years and have seen it as the center of the community that has so much potential. So, finally, I got the opportunity to act on that," Randle said.

The project is still in its early stages, but Randle says that after talking with people and groups in the area, he has a good feeling about where it's headed.

"Generally, the sentiments out there are very positive in support of the project, which is somewhat unique in this business," Randle said.

If the project is approved, it will happen in early summer. Randle said he hopes to have construction done by summer 2021.

People can voice their concerns or get more information at a meeting on Feb. 28 at Henry's Place in Okemos.

We will keep you updated as the process continues.