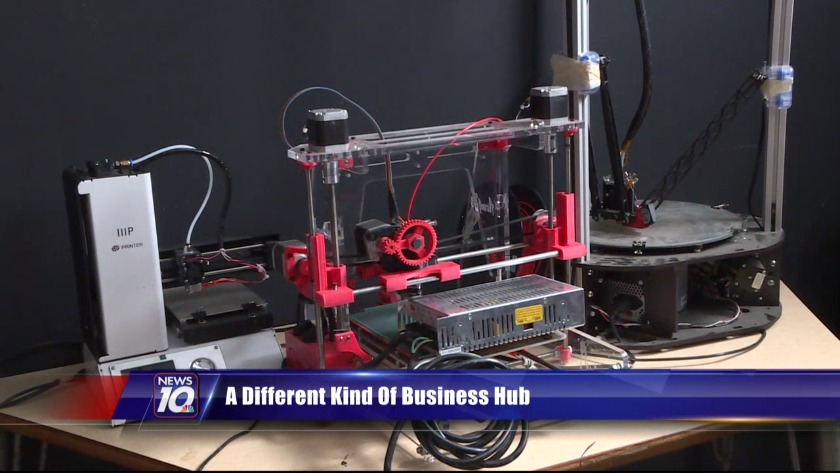 A different kind of business hub 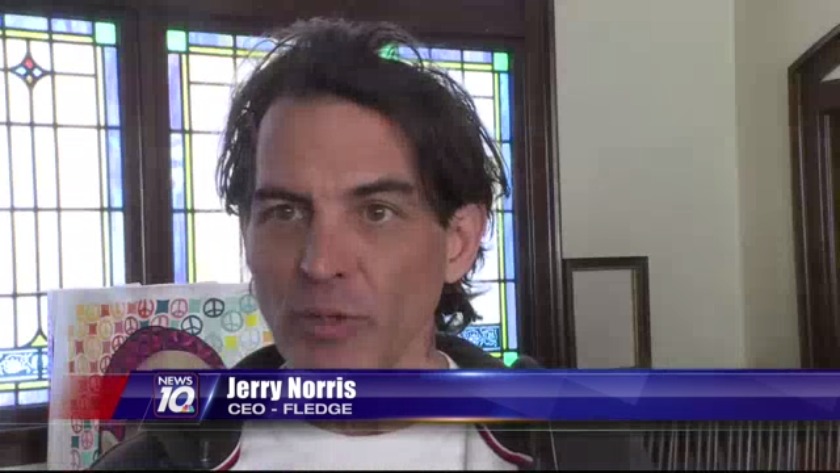 A different kind of business hub

LANSING, Mi. (WILX) -- From 3-D printers to sewing machines and everything in between, The Fledge gives anyone the opportunity to expand on their ideas.

But Norris said making connections is the most important part.

"They can get those connections, possibly get funding, maybe get microloans, but more than anything else, they get the relationships and connections to move their idea forward."

In addition to creative minds, The Fledge also helps people in need.

In September, the Unity Spiritual Center in Lansing burned down. Norris immediately offered to help.

Sharon Ketchum, church minister said, "The fire was still burning when he came down and showed us we had a place to go on the next Sunday. It was just such a relief. Among everything else that was happening at least we knew we could continue meeting as a community."

The Fledge also gives the self-proclaimed happiest homeless person a place to be creative.

Chris Pruett, The Fledge member said,"Its to bring people into something special. I tried to do different things than the other homeless groups. Things that I want. Things I missed while I was homeless.

Anyone can donate to The Fledge.

The most needed items are hats, gloves, socks, and undergarments.

They also accept donations for their food pantry.