Celebrating New Years across the globe 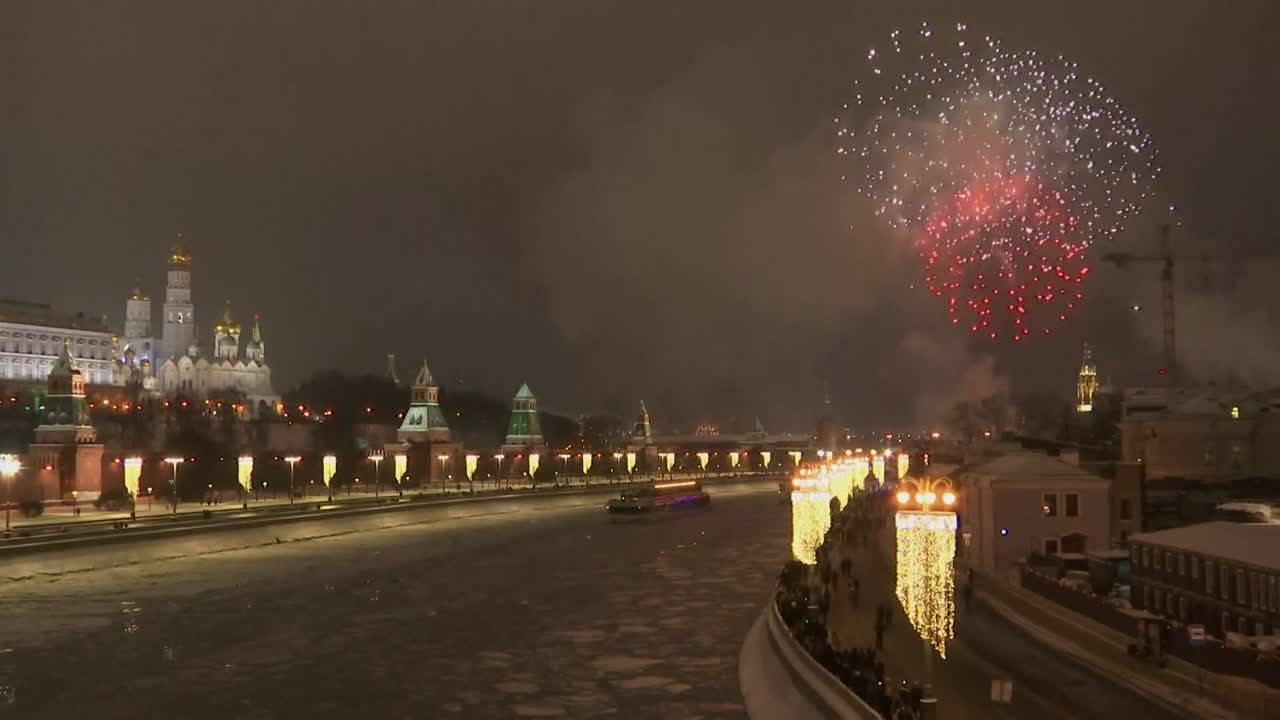 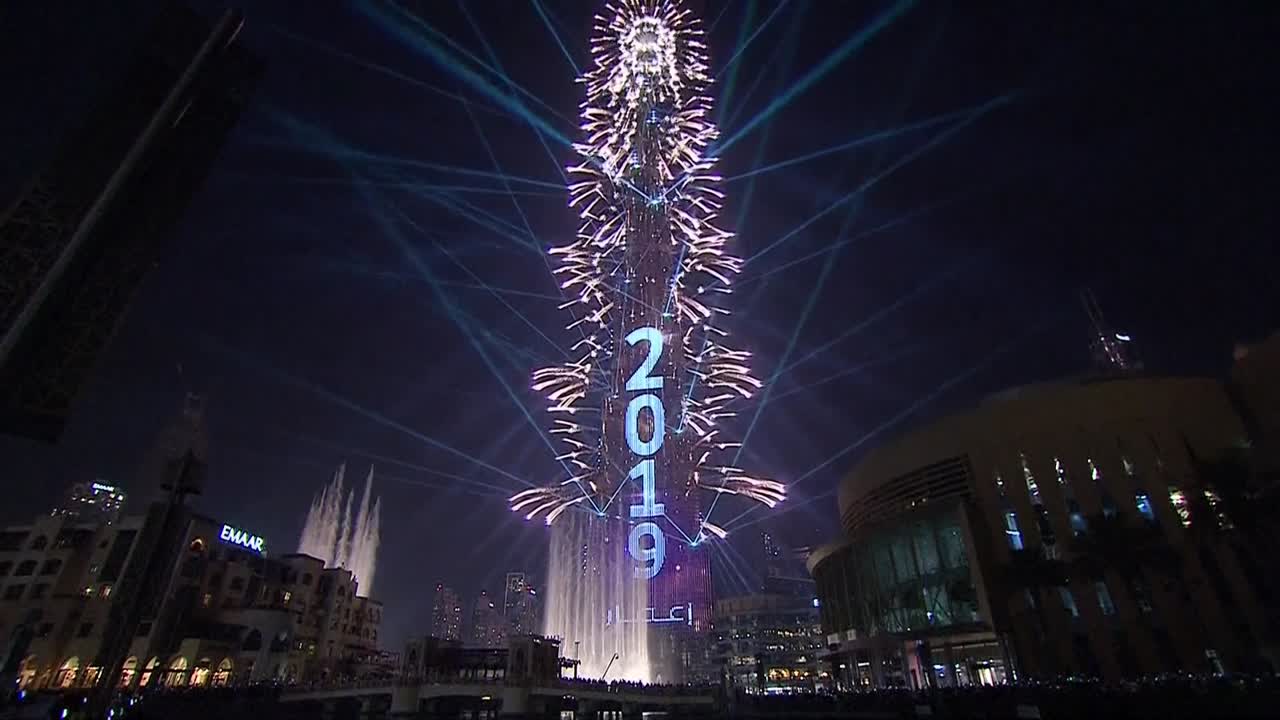 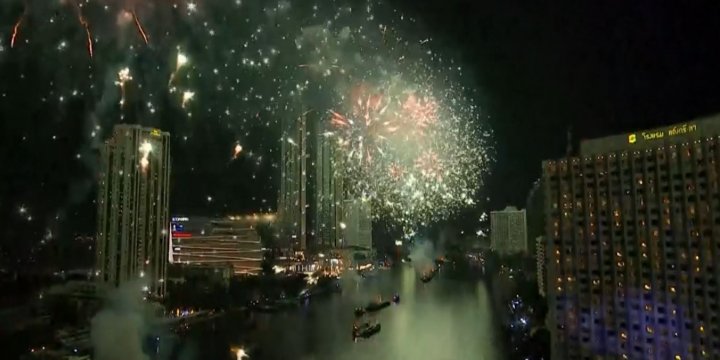 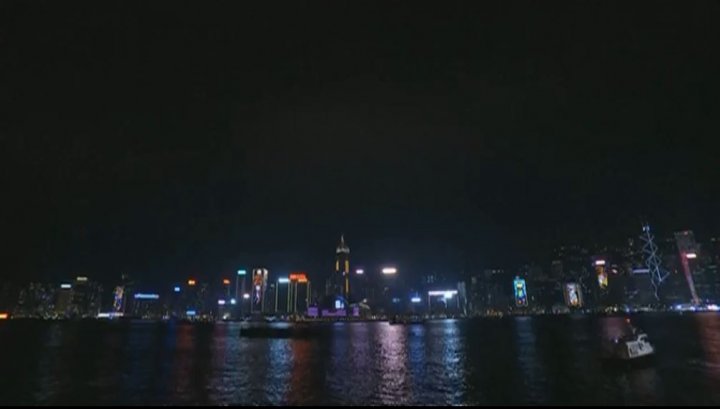 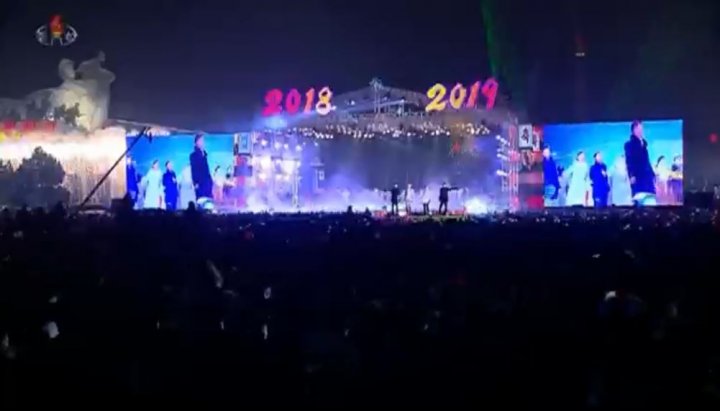 Bangkok's newly opened ICONSIAM shopping mall ushers in the New Year with fireworks that are set off from the bank of the Chao Praya river.

Fireworks light up the sky above Hong Kong's iconic Victoria Harbor as thousands along the shore welcome the new year.

North Korea celebrates the New Year with a fireworks display near Taedong River, which cuts through central Pyongyang.

Colorful night skies over Red Square as Russia's capital enters 2019 with a fireworks display in Moscow.

Take a look at Times Square ahead of New Years Day festivities.