UPDATE: Mother and infant released from hospital after fatal fire 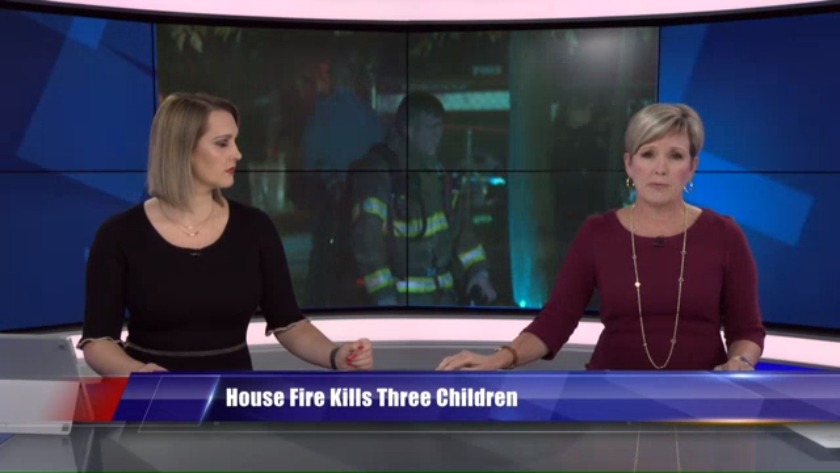 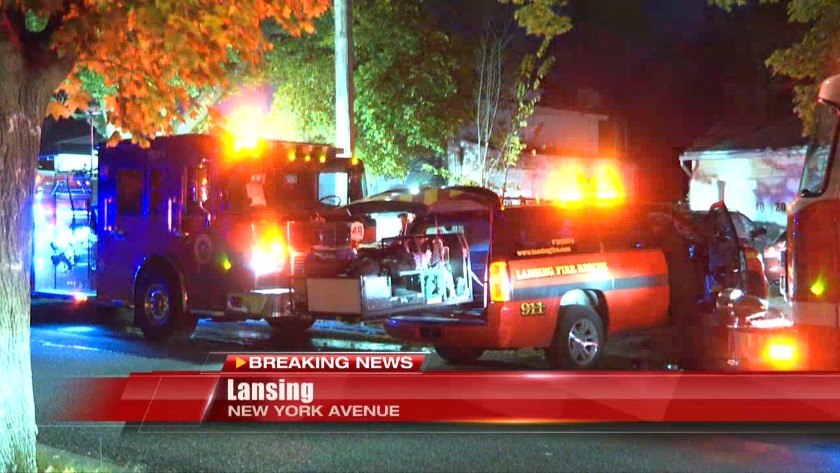 LANSING, Mich. (WILX) -- Preliminary investigations for a fatal fire in Lansing are showing that the fire was accidental and may have started as an electrical fire.

The overnight house fire claimed the lives of three young children and injured several other members of the family.

The three boys Manolo Zavala, 3; Ramiro Zavala, 5; and Juan Zavala, 8, died from their injuries. Four other people, including other children, were hurt in the blaze.

"The Lansing District and Gier Park School family are heartbroken to report two Gier Park students and their three-year-old sibling have tragically passed due to a fire in their home in the early hours of Oct. 30, 2019. A kindergarten student and a toddler in the same family are currently in the hospital due to injuries sustained in the fire. Two adults were also injured in the fire and are currently in the hospital," Lansing Schools Acting Superintendent, Dr. Mark Coscarella, said in a release.

"We are all devastated about the loss of these wonderful young children and our thoughts and prayers are with the family members recovering in the hospital at this time."

The fire happened around 1:30 a.m. on New York Avenue, near Lake Lansing Road.

A 31-year-old man was taken to the University of Michigan Burn Center in serious condition, a day later, the man was upgraded to stable.

He is the father of a five-year-old girl who is still in critical condition at the hospital.

A 26-year-old woman, Alyssa Wallace, was taken to Sparrow Hospital after the fire, along with an 18-month-old baby, officials said on Wednesday morning.

She is the mother of the boys who died from the fire and the 18-month-old.

Fire fighters say the flames were intense, the worst they'd seen in years.

A neighbor spoke to News 10's Christiana Ford about what she saw.

"I just stepped outside for a second and I heard something off and I pulled out my bluetooth, it looked like the whole house was on fire," Stephanie Walter, a neighbor, said.

The sound of smoke detectors could be heard down New York Avenue where Walters lives just down the block. She sad she was the first to show up to the scene and was outside helping the injured parents.

"They were both like decently injured and distressed and so I took the baby from him so that he could handle himself and then by the time all the firefighters and everything came, I decided that it was time to head home," Walter said.

A family dog was also found dead inside the home, a news release said.

Fire Chief Michael Tobin said when crews arrived the scene was intense with flames engulfing the first and second floors of the house.

"The first thing they noticed was heavy fire conditions. They had fire on just about every floor and two of the windows on the second floor," Tobin said.

Tobin said the parents of the children were out on the street asking them to rescue their children who were still inside.

"The good thing is we found all three children that were inside. We found them within the first five to seven minutes. The bad thing is all three of them were deceased when we found them," Tobin said.

The home is considered to be a total loss.

The American Red Cross is assisting the family.

Their Integrated Care Condolence Team (ICCT) is talking with members of the family and will provide emotional support and financial assistance to the family.

"It has been a very tragic week across the state, with multiple fatalities from home fires and carbon monoxide poisoning occurring in Detroit and Northern Michigan, as well," said Kelly King, Executive Director of the American Red Cross Mid-Michigan Chapter.

Tobin said this is one of the worst fires the city has dealt with in a long time.

"Over the next couple days, weeks and even years, this is the type of call that's going to stay with these firefighters for the rest of their careers," Tobin said. "This is one of the worst fires that we've seen in the recent times," Tobin said.

Family members said they're completely devastated. It all happened unexpectedly and now they're just trying to get through it.

No firefighters were hurt in battling the blaze, officials said.