VOTER GUIDE: Everything Michiganders need before hitting the polls 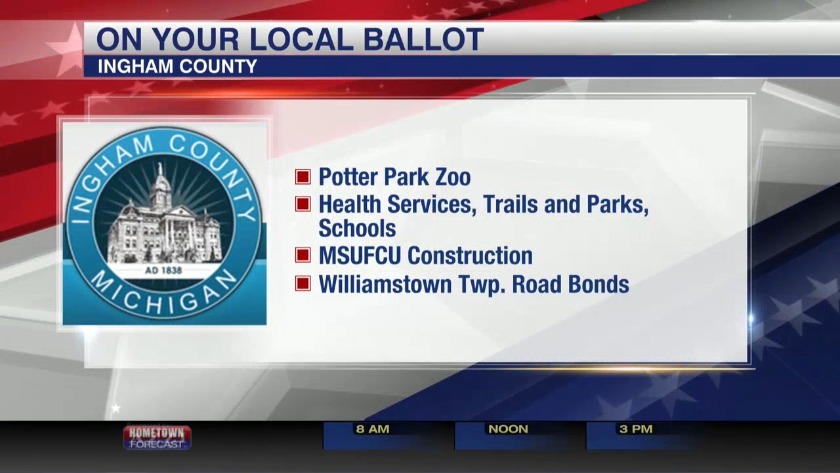 On your local ballot today 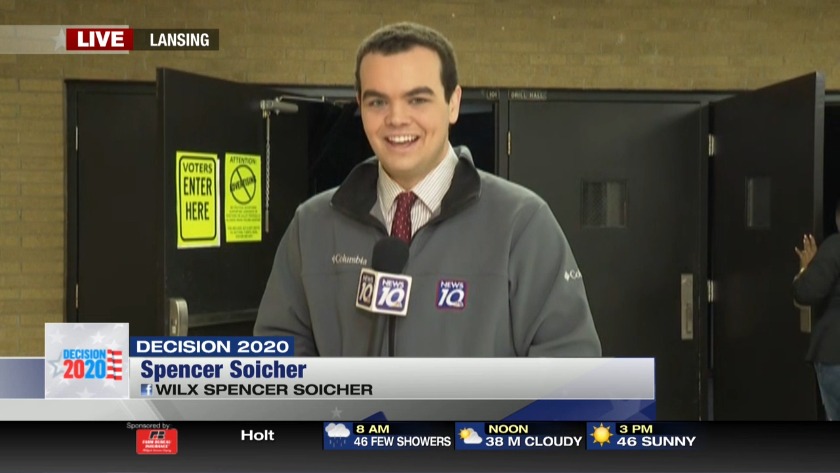 All eyes on Michigan today

Before you go to the polls

The Democratic presidential race has come down to a two-man contest between former Vice President Joe Biden and Vermont Senator Bernie Sanders.
Among the six states holding primaries today, winning Michigan is considered the top prize.

Following in the footsteps of last week's "Super Tuesday", where 14 states held their presidential primaries, March 10, 2020, has been dubbed "Big Tuesday" and "Super Tuesday 2.0." All in all, six states and 352 delegates are on the line, and Michigan's 125 available delegates are the most available of any state holding primaries today.

A new Monmouth University poll suggests Biden, who spent yesterday in Grand Rapids, holds a strong 51% to 36% lead over Sanders in Michigan. Sanders has stepped up his efforts in Michigan, campaigning throughout the state in the last four days.
Sanders won Michigan in 2016, when the Monmouth polls predicted that Hillary Clinton would take the mitten.

Coming into Tuesday, Biden has 670 delegates and Sanders has 574. It will take a minimum of 1,991 votes to win the Democratic nomination.

Much of the attention has been given to the presidential primary in today's election, but there are a lot of local issues that will need your vote as well today.

Potter Park Zoo is asking for a millage increase by .5 mills for six years.

The Ingham County Health Services Millage asks for an increase by .63 mills for four years.

There is an East Lansing proposal to sell parking lot #4. The lot is located at Abbot Rd. and Albert Ave. Selling the lot will make way for MSUFCU construction.

Williamstown Township has a road improvement bond on the ballot, which levies 2.97 mills for 10 years to pay for improvements and reconstruction.

Ingham County Schools is asking for an increased millage of .2438 mills for 20 years for Special Ed programs.

And CATA is looking for voters to approve a renewal of 3.007 mills for 5 years for Capital Area Transportation Authority operations.

You can find out more about the proposals for Ingham County by clicking here.

Springport Township is looking for a police millage renewal that renews 2.5 mills for 5 years of police protection.

The other two proposals are for the Hillsdale County school district and Ingham Intermediate Schools Special Ed.

You can find out more about the proposals for Jackson County by clicking here.

Secretary of State: Record turnout for May 5 election

State encourages absentee voting in May

Secretary of State: Record turnout for May 5 election

State encourages absentee voting in May