Robertson, a former Michigan State defensive end on the football team, is being charged with third-degree criminal sexual conduct.

Prosecutors announced the charge against the Robertson on Friday, and the Meridian Township Police Department posted a message on its website seeking information about Robertson's whereabouts.

Robertson is accused of forcing a woman to have sex with him at her apartment on April 8.

Shortly after the charge against him was announced Friday, Michigan State said he had been dismissed from the football team.

This is a developing story. Stay with News 10 as we work to learn more.

Lansing man wakes up to a collapsed ceiling 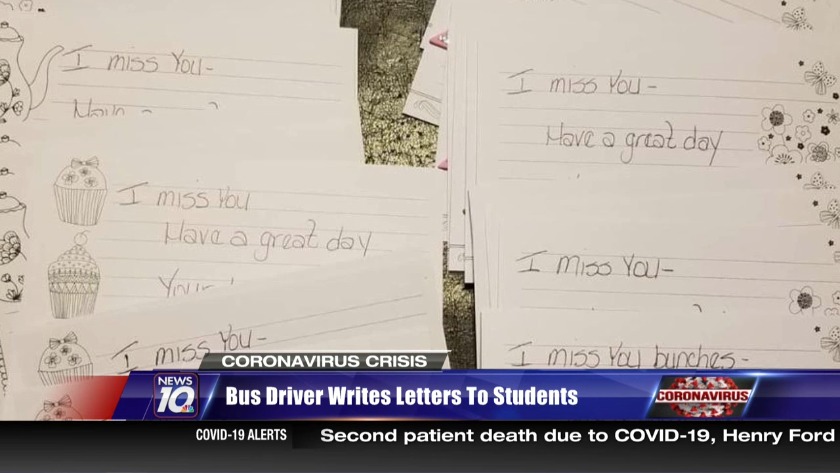 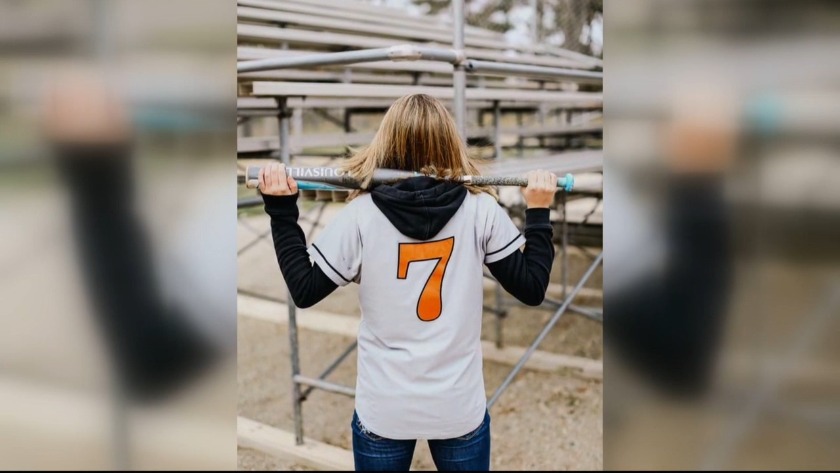 Lansing man wakes up to a collapsed ceiling